Bakole is back, Hrgovic awaits 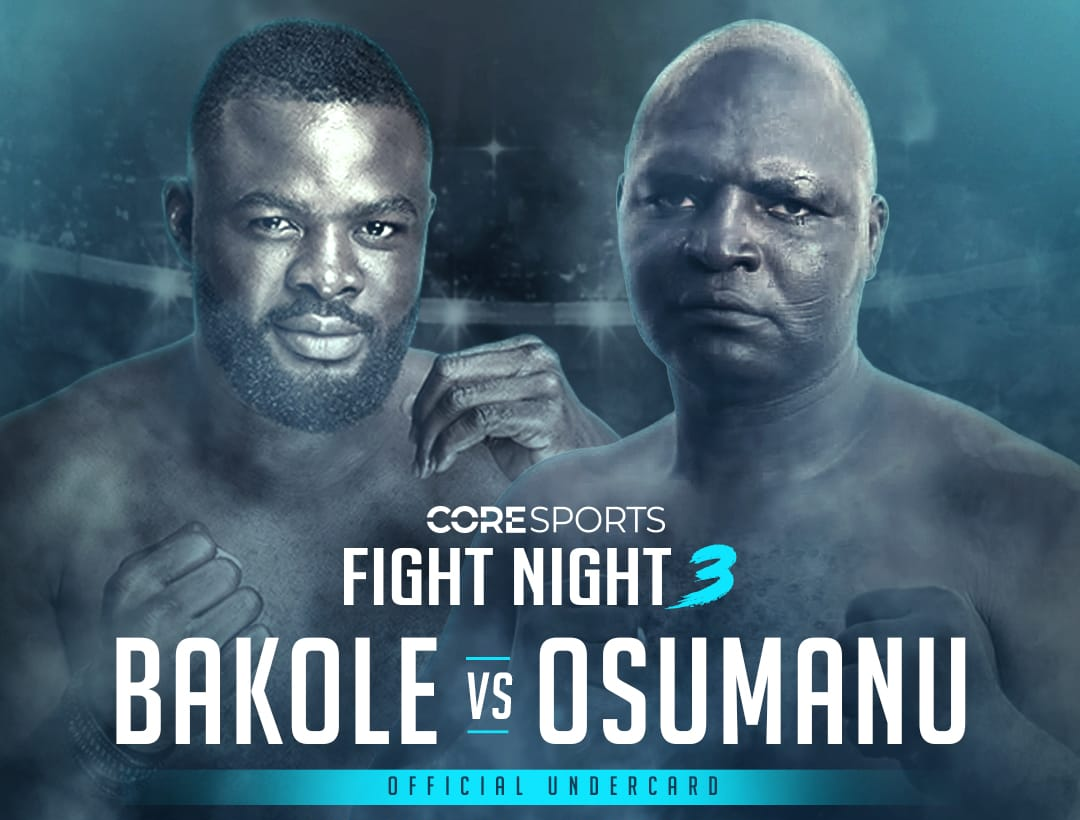 Martin Bakole (16-1-0) returns to the ring this Saturday in Dubai, hoping to send a statement ahead of a widely predicted clash with Filip Hrgovic (13-0-0) to decide the IBF mandatory position. Bakole faces Haruna Osumanu (11-2-0) in the Sport Society complex in his first bout since defeating Sergey Kuzmin for the WBC International Heavy Title.

Bakole’s rise has gone unnoticed in large part because of the nature of his sole defeat. Back in 2018 the Congolese fighter based out of Airdrie, Scotland met Michael Hunter. The American was seen as a cruiserweight stepping up, with Hunter’s only blemish a points defeat to Oleksandr Usyk for the WBO World Cruiser title.

Bakole’s came into the contest high on confidence, eight knockouts in eleven contests, but was beaten to the jab consistently by the much smaller man. Bakole did enjoy some success but was made to look laboured often, Hunter  closing the distance with ease.

Defeat was vindication enough for critics who see Bakole as one-dimensional and liable to be taken apart when he can’t steamroll his opponents. But such criticism has to be tempered by his response to defeat.

Whilst chastening defeat was not terminal and Bakole has since learnt by taking on competitive fights and showing improvements from one to the next.

Heading to Poland to take on Mariusz Wach as your first fight back deserves credit. Though not flawless Bakole showed an improved jab before reverting to his trademark bulldozing style. It was a steady but clear evolution.

Next of significance came Kevin Johnson. A fight where Bakole knew only a knockout would do. But instead of rushing his shots and trying to end the show early, Bakole took his time, ground down the American before picking him apart. When the ref ended the contest Bakole became just the third to stop Johnson.

And against Sergey Kuzmin last time out we saw a concentration we hadn’t yet seen from Bakole. In the first round he stood his ground behind an effective jab, made his opponent pay when Kuzmin invited him to before turning on the aggression when he sensed an opening. He also weighed in almost a stone lighter with few signs it had drawn on his power.

Learning on the job has been coupled with high quality sparring. Bakole has worked with Oleksandr Usyk in the build up to his fight with Anthony Joshua, with good impressions made by Bakole.

“Usyk’s team have been super impressed with Martin out there.”

What we know about Haruna Osumanu?

Haruna Osumanu is fourty-one but has fought for only four years as a professional, amassing eleven wins and two defeats. The Ghanaian comes off the back of two stoppage losses in his first two steps up in class. First to the Russian Arslan Iallyev (now 12-0-0) and just six months ago to Ebenezer Tetteh (19-1-0). Haruna Osumanu finds himself ranked as only the fifth best Ghanaian heavyweight and is, on paper, the weakest of Bakole’s recent opponents.

Bakole has never been afraid to take on high risk fights. It is the reason why it is he and not any of the other top 15 IBF ranked fighters that looks like the man who will take on Hrgovic.

Many will see the clash with Hrgovic as step too far but there are indications that Bakole may surprise. The Congolese fighter is much improved. And if he can beat Hrgovic Bakole will likely have his chance to join his brother Ilunga Junior Makabu as a champion of the world.