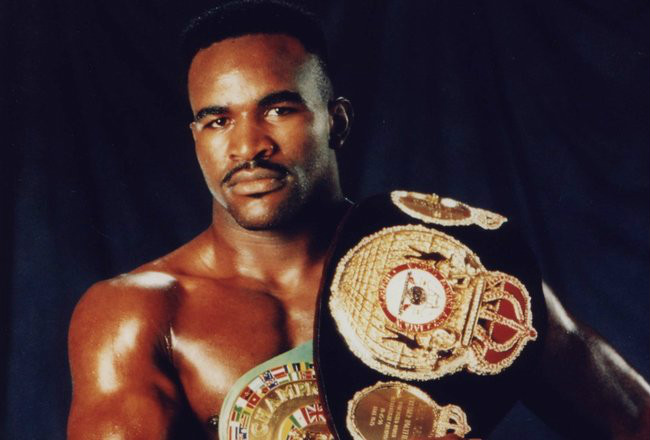 Former heavyweight champion of the world Evander Holyfield has told 5 live that Tyson Fury must face Wladimir Klitschko again to prove his credentials as a title-winning boxer.

Fury said this week that he was considering retiring from the sport because he was finding it hard to motivate himself for a rematch with Klitschko. Holyfield said “he has talked a lot of noise, people expect him to fight… you cannot back out, it sounds like an excuse.” He added that it would be “hard for him to be able to say he ever was the world champion if he doesn’t go back and prove it.”

Running the rule over other British boxers, he described Anthony Joshua as “one of the brightest fighters ever” and said it would be “almost impossible for him not to be champion”. But he questioned whether David Haye still had the desire to compete at the highest level, saying “he’s older now, does he still have the fire? Does he want to really pay the price that’s necessary?”

The ‘Real Deal’ also talks about the proposed comeback of former champion Frank Bruno at 52.