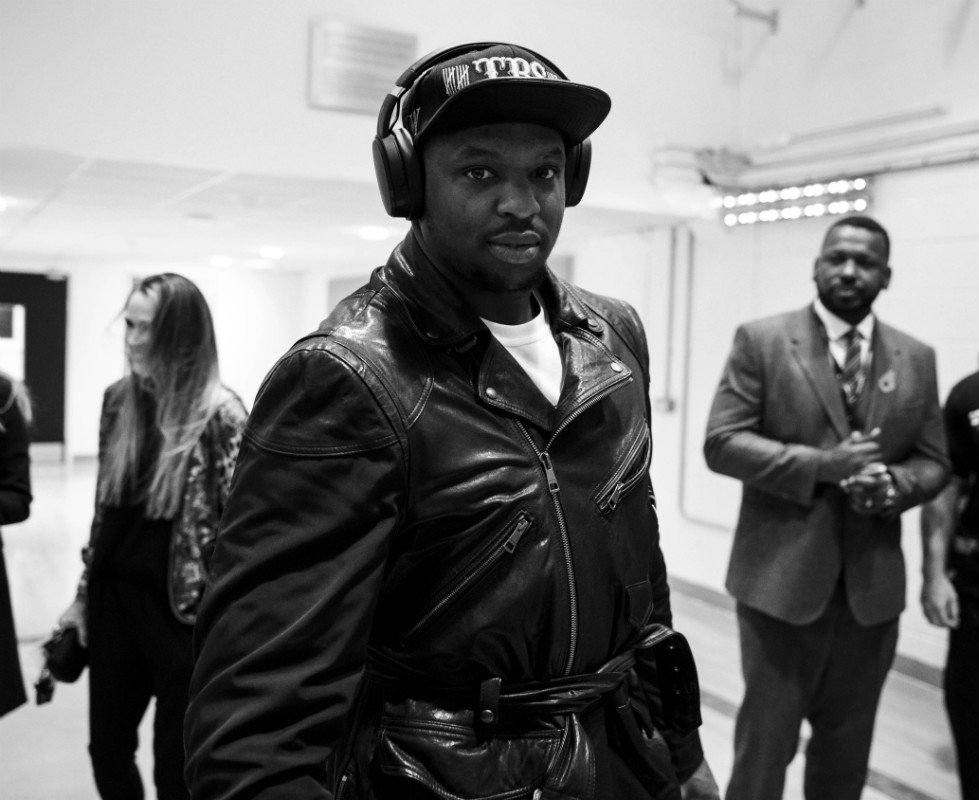 Eddie Hearn and Matchroom Boxing have confirmed the date for Dillian Whytes next fight night and venue which will be October 30th at The 02 Arena, London. No opponent has yet been made official, but the names which have been largely circulating have included;

However, after a recent tweet was made by Jermaine Franklin Jr, it seems as though he is the front runner. The tweet stated ‘The ink is dry. I signed my agreement. Where are you Betty Whyte? It’s time to make this happen. If I’m a bum then sign your paperwork if you can spell your name’. An announcement is expected very soon.

It looks as though Dillian Whyte will be having this fight in preparation for what will be coming next year, which could include the fight with Tyson Fury as WBC Heavyweight Mandatory challenger.

Who could feature on the undercard?
Once the news had been posted to Eddie Hearns Instagram page, two names appeared in the comments straight away; Fabio Wardley and Alen ‘The Savage’ Babic. Fabio commented ‘HOME SWEET HOME ??’, and Babic commented ‘Count me in ?’. With them both being managed by Dillian Whyte, it would seem quite clear that they will both feature on the undercard. There has also been a recent interview between Alen Babic and Lucas Browne on YouTube where they discuss the fight. Could this be the co-main event?

If the card looks anything like the above, it could shape up nicely with a few more additions. Although October 30th seems like a long way off, it is just under 9 weeks away. We’re very much looking forward to the full announcement.

Roll on the Bodysnatcher!