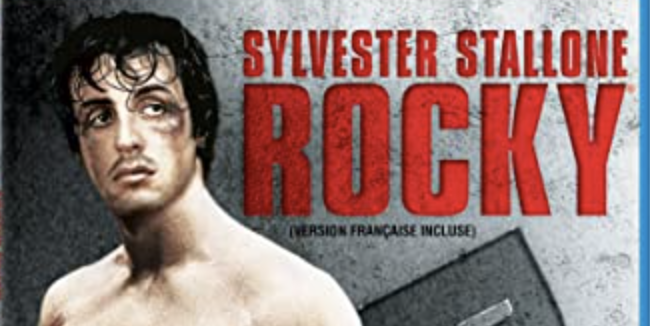 The sport of boxing has been around since before the dawn of the earliest civilizations, and is considered by many to have been the first sport ever invented by humans. Whether this is true or not, it certainly is one of the oldest, and to this day most popular sports, with hundreds of millions of fans worldwide. The popularity of boxing can be felt, not just in the world of sports, but in everyday life, with expressions like “below the belt” having entered the popular vernacular in multiple English-speaking countries.

The popularity of boxing likely owes itself to its longevity, and to the primal urge within humans to watch two people in the prime of physical excellence competing for the top spot. Today’s boxing competitions can be compared to the gladiatorial combats of Ancient Rome, and the jousting matches that were so popular in the early Renaissance. Boxers are hailed as champions, and many transcend their fame in the world of sports, to become pop culture icons.

Of course, the popularity of boxing has piqued the interest of bettors and gambling fans. Boxing is one of the most popular sports, and, in fact, the most popular combat sport to bet on, both in land-based betting shops, and online, on sites like Novibet. As a matter of fact, the boxing industry has seen increasing revenue from online casinos in recent years.

Of course, boxing’s popularity has also led to films being produced, celebrating the sport and in this article we will look at three great boxing movies for any fan of the sport.

The film is carried by the spectacular performances of the main cast, as well as, a beautiful, yet gut-wrenching ending which will remained unspoiled as it really should be experienced. The film has won several awards, and Hillary Swank was awarded an Oscar for her performance as the main character, Maggie Fitzgerald.

The amazing true story of James Braddock, an Irish-American Boxer, who with a little luck and a lot of determination became the World Heavyweight Champion. The film, though dramatized, manages to capture the underdog story of Braddock, who, due to multiple hand injuries, was forced to retire from boxing and work a difficult job, for a below-minimum wage in order to feed his family during the Great Depression. The star of the show is of course Russel Crowe, who delivers a spectacular performance as the titular Cinderella Man.

It is no surprise that Rocky takes the number one spot. It is a timeless story of human determination, and perseverance. It is one of the greatest films ever made, an Oscar winner, and the film that launched Sylvester Stallone’s career, as well as the one that proved he can be a fantastic actor, as well as a beloved action star.