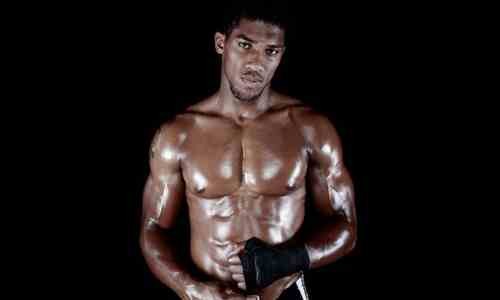 Big Night of Boxing at the 02 this Saturday

Olympic super heavyweight gold medallist Joshua who turned professional with Matchroom after his success in London last year, makes his paid bow in a six rounder against the 32 year old Italian who has won all his eight fights, three by knockout.

Joshua’s pro debut against Leo is part of a star-studded line-up topped by Scott Quigg who faces Yoandris Salinas for the WBA World Super Bantamweight title.

We will bring you more on these fights in the coming week..