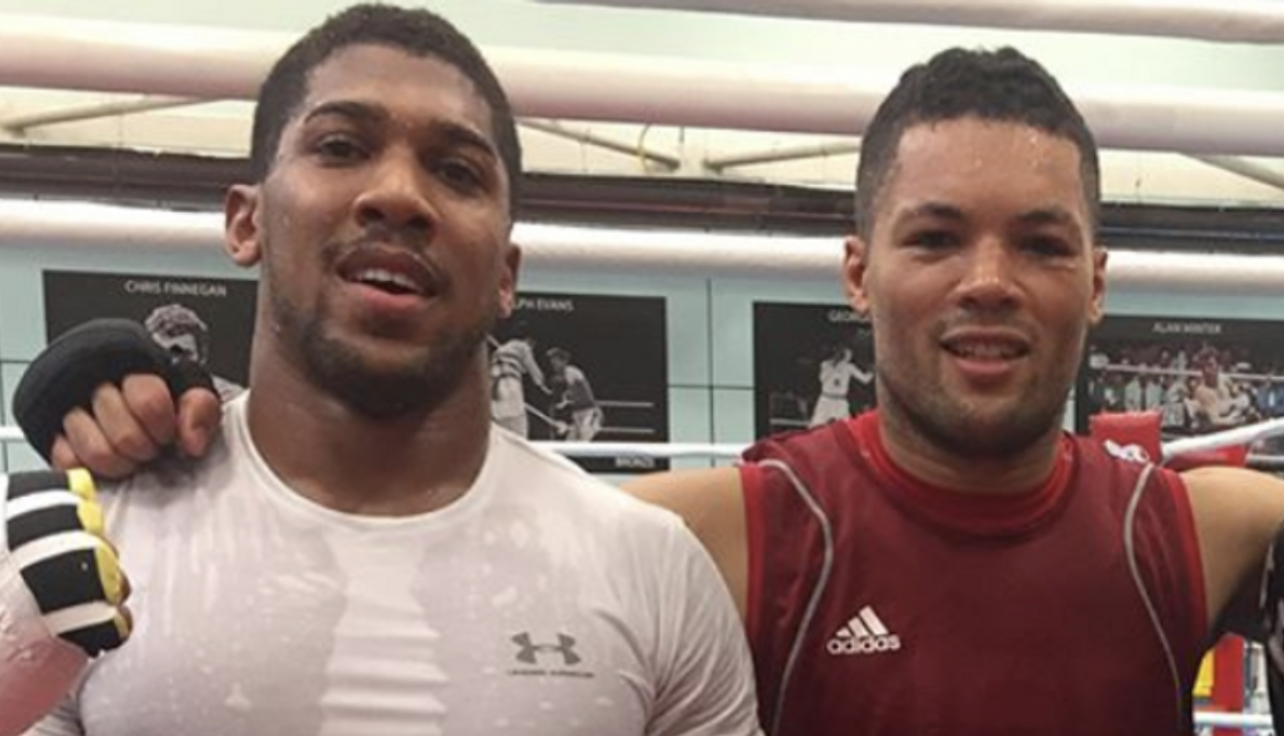 Joyce sets his sights on Joshua

Confirmation of the highly anticipated rematch between Oleksandr Uysk Vs Anthony Joshua seems to be in the balance for now meaning there may well be vacancy to be filled in the opposite corner of the ring when Anthony Joshua returns. AJ versus Joe Joyce is a fight that captures the imagination of the British public for the obvious reasons. Joe Joyce has steamrolled his way to 13(12)-0 defeating quality opposition in devastating fashion. Fresh off the Uysk defeat AJ will be desperate to show the world he’s ready to reclaim his world titles. A fight with Joyce would without doubt further increase AJ’s boxing IQ in the interim, should therematch with his conqueror emerge later this year.

Weighing up some of the statistics, some might say Joy Joyce is untested at elite level having only half the number of professional fights as his former GB teammate. Joyce is older, has a shorter reach and has been less active over the past two years which would likely put AJ as the favourite to win with the bookmakers. Read between the lines and you’ll find that Joyce matches AJ for his amateur pedigree and dedication, with a relentless punch output for a man of nearly 19 stone. Joe Joyce would have retained the super-heavyweight Olympic gold medal for Team GB at Rio 2016 if it weren’t for a very disputable decision which saw several officials punished.

Next comes the obvious question of “Will the fight actually happen?” The hype surrounding this potential match-up came out of the blue when the pair exchanged words on the social media with Frank Warren later suggesting in some new articles that the fight could be made without too many contractual complications. It has to be said that there are “Easier” fights out there for AJ which might provide similar financial incentives, though having said that, AJ is talking different lately. This is a man aiming to cement his place in boxing royalty and a win over Joyce would certainly notch him closer to his destiny.

Would Joshua’s counter punching be too sharp for Joyce? Could Joyce overwhelm AJ? Whichever way you look at it, it’s a fight that makes sense. A fight with a huge public demand that has all the makings of a classic British heavyweight dust up and a very realistic prospect of these two touching gloves before the bell rings.