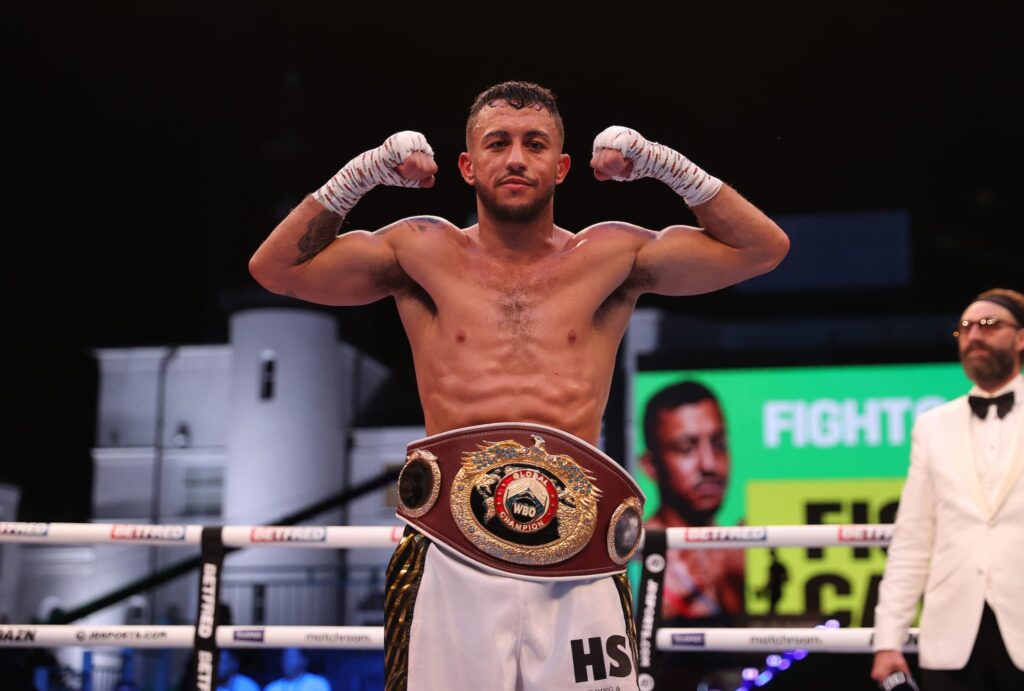 Portsmouth’s Michael McKinson (21-0-0) will in fact fight in Los Angeles this Saturday after all, with American Alex Martin (17-3-0) the latest opponent to step in just days before fight night after Texas’ Vergil Ortiz Jr initially pulled out following a diagnosis of rhabdomyolysis before replacement Jesus Antonio Perez also had to withdraw due to weight issues.

The first announcement from Ortiz and his promotional outfit Golden Boy Promotions was a tough pill to swallow for the undefeated welterweight who had been training for the fight since December, and McKinson must surely now be grateful to be able to fight at all given the fiasco that followed with the second opponent backing out in the space of a few days.

McKinson produced a superb performance last summer at Matchroom HQ whereby he comfortably outpointed fellow domestic 147-pounder Chris Kongo to finally attain the credit and attention his ability deserved, with the initial fight scheduled for this weekend providing a long-awaited opportunity for the Portsmouth man to put his name among those at the pinnacle of the welterweight division. The fact this opportunity is no longer available for McKinson is of course a difficult pill to swallow, but at least the hours he has poured into training camp will not be a complete waste as he now plans to enter the ring against Martin in the early hours of Sunday morning UK time. The American has suffered three professional defeats so far in his career and has not faced anybody of real note, but nonetheless allows ‘the Problem’ McKinson to run out in front of the American fans.

The undercard sees another 147lb clash between Americans Alexis Rocha (18-1-0) and Blair Cobbs (15-0-1) respectively, as well as Uzbekistan’s Bektemir Melikuziev (8-1-0) second fight at light-heavyweight since his devastating knockout defeat to Gabriel Rosado last June. Somalia-born super-bantamweight Ramla Ali (4-0-0) also makes her fifth professional ring walk against Canada’s Shelly Barnett (5-6-2). Ali is based in the UK and has won all four of her professional contests so far.

Golden Boy Promotions promote the event and DAZN televise in the UK, coverage for the main card starting at 01:00am GMT.