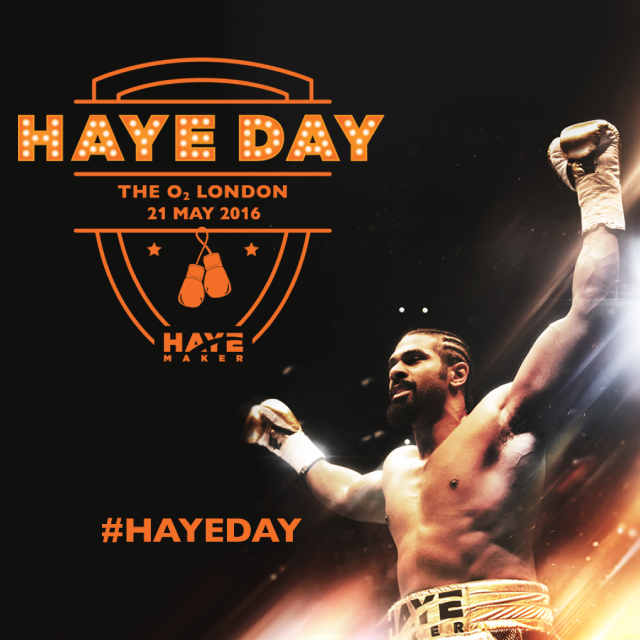 Haye continues his comeback, after last month’s 1st round KO win over Australian Mark de Mori after three and half years out of ring.

An opponent is yet to be confirmed for the second ‘Haye Day’ but names being considered are apparently Malik Scott, Shannon Briggs, Antonio Tarver and Bermane Stiverne.

In this video interview Haye says he is looking forward to his next fight and is very happy with his comeback win, the great shape new coach Shane McGuigan got him in, how he is feeling for his next ring outing again at the O2 Arena in London.