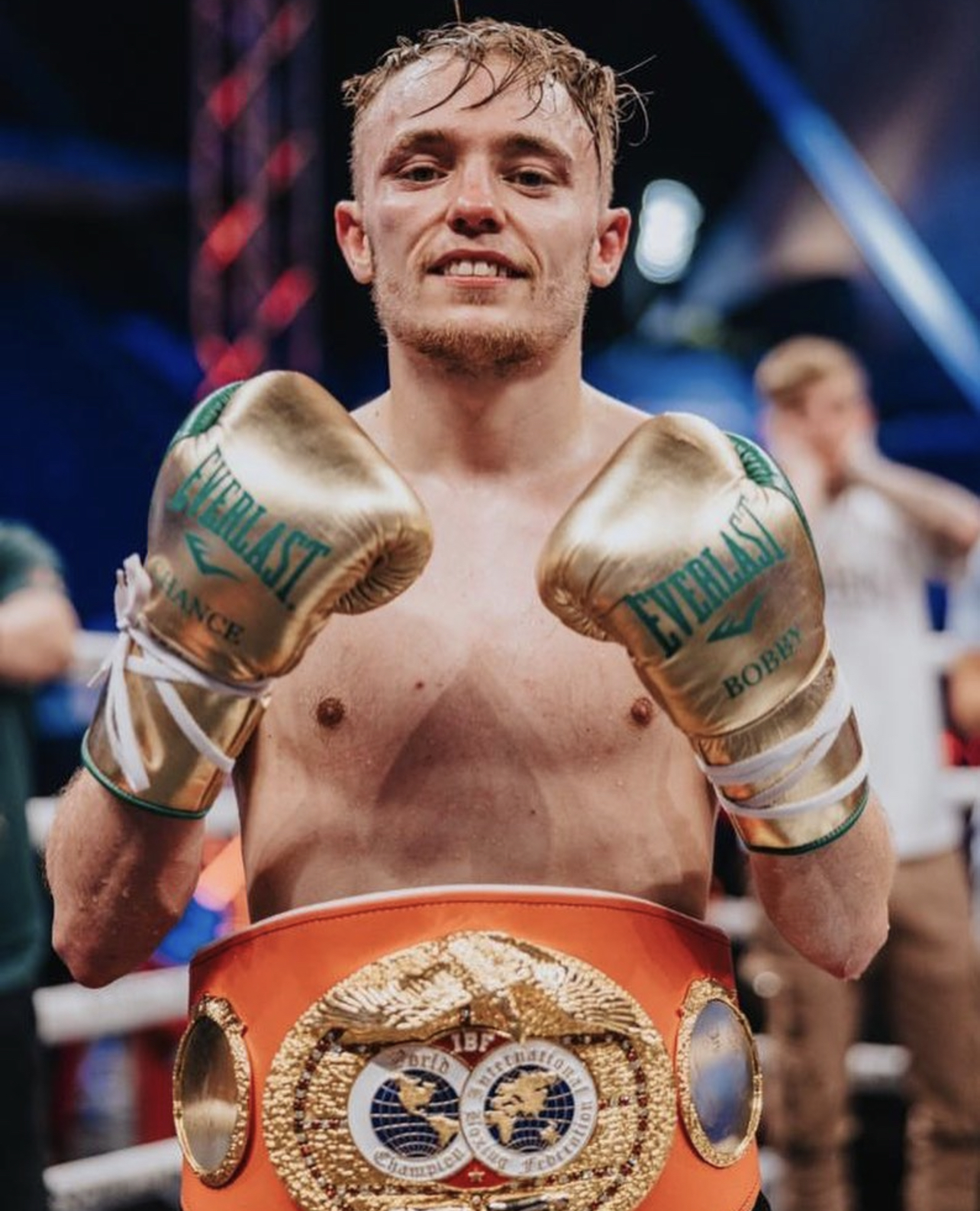 Waseem was deducted two points in the contest for persistent holding and use of his head, with the judges adjudging Edwards a unanimous winner with cards of 115-111 (twice) and 116-110. The scores were perhaps a little tighter than most would expect, Edwards seeming to outbox Waseem for a large majority of the rounds with cleaner and more accurate work, the challenger adopting a rugged approach looking to physically exert himself on the champion. The affair was less than tidy, very scrappy at times with a lot of clinching from both, though the Beglian referee did only seem to penalise Waseem. Edwards boxed beautifully throughout, making the challenger miss before tagging him regularly with a right hand. It is no surprise that Edwards struggled to get the fights he wanted before becoming world champion given his nightmarish style where he seems impossible to hit, making opponents look silly with wild misses before popping up behind them and tagging them shots of his own.

The Brit now looks towards unifying the belts down at flyweight, with one particular man on his mind – Julio Cesar Martinez, the current WBC champion who fought Sunny’sbrother Charlie back in 2019 before the bout was ruled a no contest due to Martinez landing blows when Edwards was already down. Martinez recently fought at super-flyweight against pound-for-pound star Roman ‘Chocolatito’ Gonzalez, losing comfortably on points, and must first rematch McWilliams Arroyo, his mandatory challenger, after their bout was also ruled a no contest due to an injury to Arroyo’s eye. Providing the Mexican emerges unscathed, a narrative-laden, ‘bull versus matador-esque’ bout with Edwards is seemingly the fight to make at flyweight against the division’s top two fighters.

Edwards’ record now stands at 18-0-0, while the bout handed Waseem his second professional defeat with a new record of 12-2-0 respectively.

The chief support in Dubai saw top super-lightweight Regis Prograis battle with Ireland’s Tyrone McKenna. The bout looked a potential mismatch on paper heading into the night and that’s how it transpired, Prograis halting McKenna inside the sixth. The American looked relaxed from the off, working well to head and body before a big straight hand over the top put McKenna on his back in the second. The Irishman reclimbed to his feet, demonstrating the incredible levels of heart that fight fans have been accustomed to when watching him, but by the fourth his face was marked, a cut now bleeding under his right eye. The shot selection of Prograiswas superb and he was looking every bit of the level that he was being talked up as, still a big player at 140lbs in a division that is preparing for life after Josh Taylor. The jab was almost winning him rounds on its own, and by the sixth the head of McKenna was being rocked back, his eye bleeding profusely. The ring doctor was beckoned to the apron by the referee and after inspecting the wound he decided enough was enough. The occasion marked a superb performance for Regis Prograis as he looks to get back in the title mix at super-lightweight going forward, his record now standing at 27-1-0 respectively, compared to McKenna’s at 22-3-1.

Liverpool’s Peter McGrail’s world-class amateur pedigree was on show to all further down the card as he stopped Alexandra Ionita inside two rounds. McGrail could not miss with the straight left for as long as the fight lasted, and regularly rocked the chin of Ionita who could not see much of what was coming his way, such were the angles that the punches were being thrown from. McGrail moves to 3-0-0 as a pro.

Irish featherweight TJ Doheny also put on a show with a second round TKO of Cesar Juarez. The fight was Doheny’s first since his defeat to Michael Conlan last year and he looked sharp from the opening bell, whipping left hooks to the body of Juarez. The Irishman really let his hands go in the second, showing great accuracy with the jab and straight left before rocking the Mexican’s chin with a short left hook turned uppercut which planted Juarez on the canvas. Doheny wobbled him again with another left shortly after the restart before throwing a left to the body and head, with referee Shehzad Janab waving the bout off. Doheny too now looks towards re-immersing himself at world level, this time at featherweight, gearing towards another title shot in the near future. Doheny’s record now stands at 23-3-0, while the defeat moves to Juarez to 27-11-0 respectively.