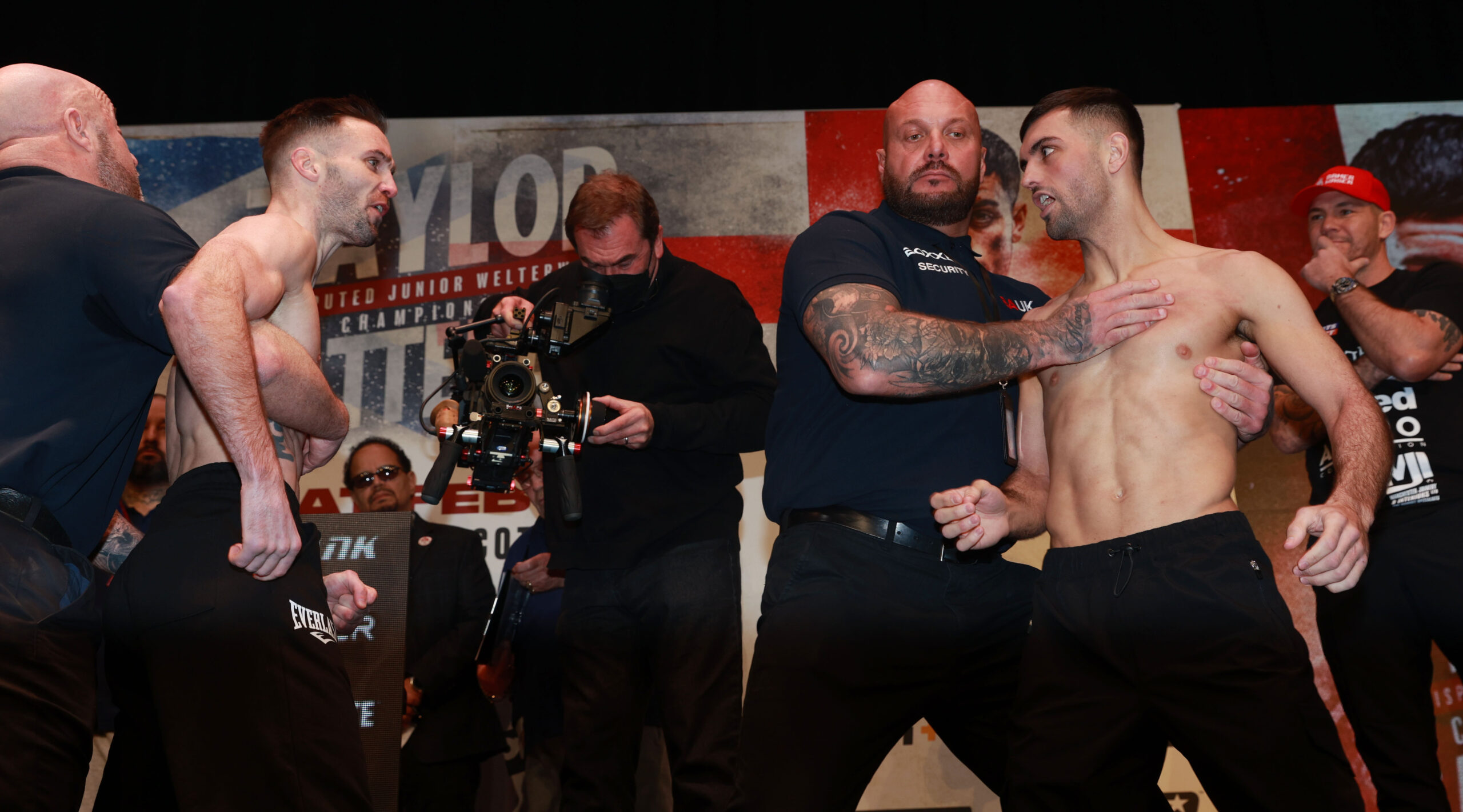 The World Boxing Organisation continue to boggle the mind by refusing Chorley’s Jack Catterall’s appeal of their latest super-lightweight rankings. The twenty-eight-year-old was placed at number three in the WBO’s March rankings despite his controversial defeat Scotland’s Josh Taylor for all the belts at 140lbs in February. Catterall immediately disputed the rankings, but it emerged on Monday night that the noise from the Englishman’s camp fell on deaf ears.

Even more bizarrely, Jose Ramirez, who was initially placed at number four with the WBO, also appealed his position, only his claim emerged successful with the American now ranked number two with the organisation. Teofimo Lopez Jr. dropped to fourth as a result.

The frustration continues for Catterall, who most agree comfortably defeated Taylor in his own backyard yet now has nothing to show for it, and the governing body for whom he was mandatory challenger on the night has refused to place him in line for an immediate shot at their belt. It appears that boxing will yet again sweep more woeful officiating under the carpet while also failing to adequately compensate those impacted most. The sport needs to do better.