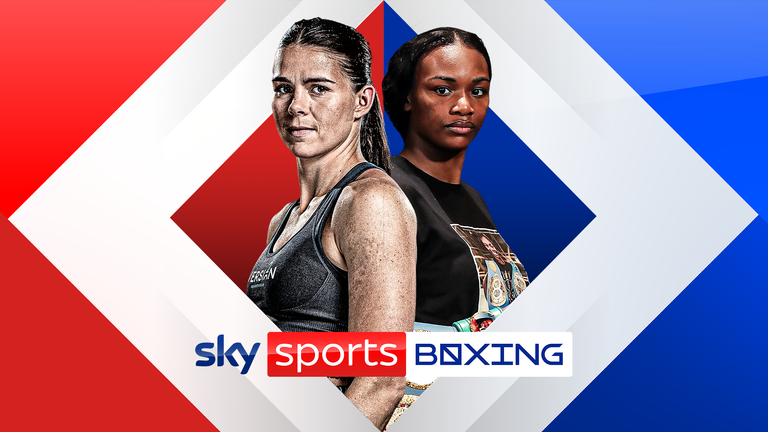 BOXXER’s Ben Shalom told Sky Sports on Wednesday that a huge showdown between undefeated middleweight champions Claressa Shields and Savannah Marshall has been delayed by four or five weeks due to a small operation to Marshall’s arm. Shalom remains optimistic that the fight will still take place with September now the likely date for the hugely anticipated face-off between two of the best female fighters in the sport.

The war of words between the pair has continued on social media on Wednesday, with the American Shields responding to a report surrounding the delay by saying that the real duration of the postponement would be ‘8-10 weeks’ and that ‘not real information’ is being passed around surrounding the fight.

The war of words between the pair, which has been going on for several years now, continued on Wednesday with Shields urging her British counterpart to signup for VADA testing. Marshall responded swiftly, ensuring that she had been signed up since last week, drawing a response of ‘good b****’ from the American.

In an interview with Sky, Marshall appeared to question whether the American really wanted the fight after Shields stated she did not want to ‘hold up her career’ after the delay was announced. ‘Why? It’s hardly a gap year, for the size and magnitude of the fight it’s nothing’, Marshall told Sky. ‘The excuses that she’s made are a far cry from someone who is the self-proclaimed greatest of all-time’.