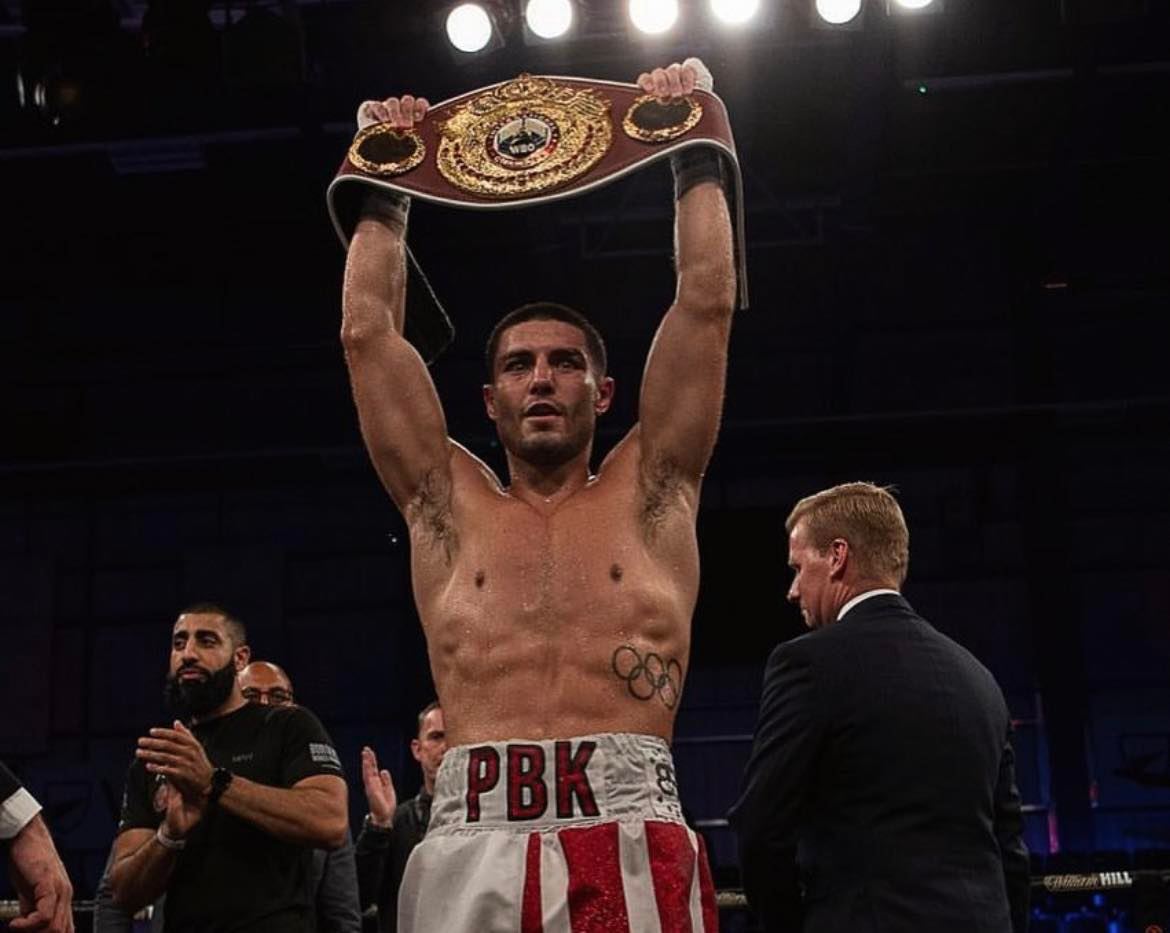 Josh Kelly moved to 12-1-1 as a professional with a comfortable unanimous decision victory over Argentina’s Lucas Bastida on Saturday night. Upon the conclusion of the ten rounds, the three ringside judges found the Sunderland man a victor by scores of 99-92, 98-92 and 96-95 as Kelly moves closer to a British title clash against Troy Williamson.

Bastida was determined and didn’t halt in his search to change the momentum of the contest but it was the sharp accuracy and flare of Kelly that banked him the majority of the rounds on the night. While some might have wished for him to put his foot down in order to push for a stoppage, the ten rounds will do no harm in what was only his second fight in nearly eighteen months.

Harlem Eubank also had his hand raised in Newcastle on Saturday after an eventful nine rounds which ended in Eliot Chavez being disqualified for persistently hitting on the break. Eubank dominated the majority of the opening seven rounds before he found himself on the seat of his trunks following two late blows dealt by the Mexican, despite referee Kenny Pringle’s clear order to stop boxing. Eubank opted to take a couple of minutes to clear his head and regain his legs after he was clearly hurt by the second illegal shot by Lopez, who was warned that a second infringement would result in his disqualification. The Mexican did not listen however and, upon another blow on the break in the ninth, Pringle stuck to his promise and waved the contest off immediately. Lopez’s corner complained and shook their heads but little sympathy can be had for multiple clear fouls on the night. Eubank extends his record to 15-0-0 with six knockouts respectively.

Tokyo 2020 welterweight silver medalist Pat McCormack secured his second first-round knockout in as many fights against Dimitri Trenel on the undercard with a punishing left-hand as he looks to replicate his success as an amateur in the professional ranks. Unbeaten heavyweights Hosea Stewart and Franklin Ignatius fought to a four-round draw on the night, setting up a rematch between the pair in the near future. Steve Robinson also returned for the first time since his first pro defeat with a comfortable four-round points victory over Phil Williams, and 140-pounder Jordan Barker stopped Bec Connolly inside the fifth of six scheduled rounds. Lisa Whiteside cruised to a wide points decision over Jasmina Nad at featherweight, and Ben Marksby comfortably outpointed Rustem Fatkhullin at 147-pounds.