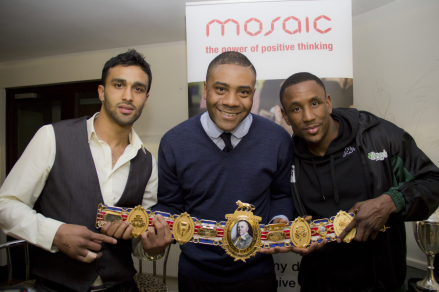 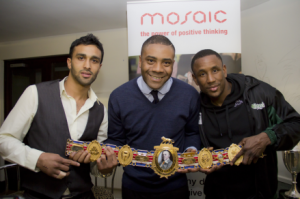 The British Boxing Board of Control put the contests out to purse bids, but promoter Frank Maloney reached an agreement with both camps.

Hamilton, 34, sprung one of the upsets of 2012 last May when he outpointed Ashley Theophane to become British champion.

The Bristol boxer (13-2) was then laid low by injury, but in February gave a boxing master class when he outpointed Steve Williams.

Leeds stylist Anwar has one of the biggest followings in British boxing and is promoted by Maloney.

Anwar (19-1), was beaten in his second professional outing, but is on an 18 fight winning streak.

Maloney said: “It is great to be working Darren and his manager Spencer Fearon again.

“I am some sort of lucky charm as I promoted his career best wins against Theophane and Williams.

“I think Adil will give him the toughest night of his career so far, but I know Spencer expects his man to rise again.

“Adil is a tremendous ticket seller and the Asian community in the north of England really get behind him and it is no surprise – he is for real in the ring.”

Maloney says he will announce a top class undercard in the coming weeks along with details of a Liverpool press conference which Price and Thompson will attend.