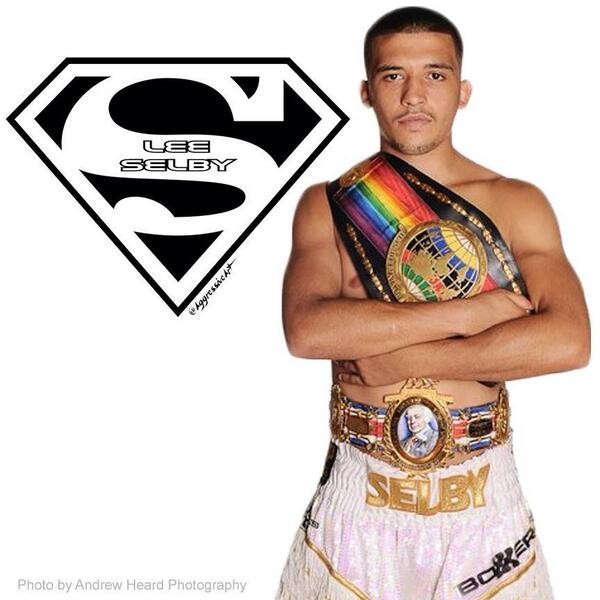 British featherweight champion Lee Selby will take on former world title challenger Rendall Munroe for the vacant European title at the Motorpoint Arena in Cardiff on February 1, in a Matchroom show named ‘Reloaded’

Selby, 26, made his name on the domestic scene when he ripped the British and Commonwealth featherweight belts off the previously unbeaten Stephen Smith in September 2011, with a stunning 8th round KO. He has since won a further 6 fights, claiming his Lonsdale belt for keeps along the way. To make the full set and add the European title to his collection, Selby must get past veteran Leicester man Munroe in what should be a good scrap.

Selby’s Commonwealth title will not be on the line, after he gave it up recently, but his Lonsdale belt will be up for grabs.

The champion has a lot of respect for Munroe and knows his oppoenent will be coming to Wales to try and resurrect his own career with a monumental win, after retiring in the aftermath of the defeat to Scott Quigg at the end of 2011, before making a u-turn and coming back at the higher weight.

“I have vacated the Commonwealth title, but the British title will be on the line.” Selby informed www.britishboxers.co.uk this morning.

“I think the fight with Rendall will be highly competitive early on, but then my class will show through and I will take over and be victorious.” added Selby. 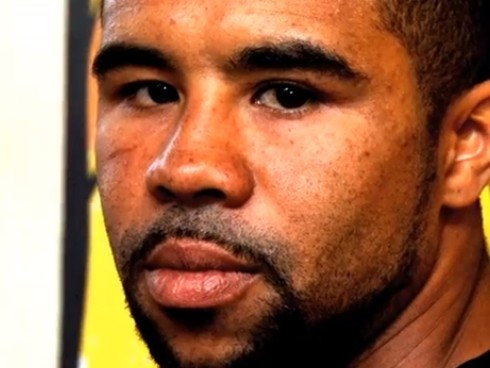 For Munroe now 33 years of age, this could be his last chance to break back into the big time, in what would be a shock result if he were to derail hot shot Selby’s rise to the top, with world title fights being touted for the talented Barry Boxer.

“Some times you are due a second chance and I want to make sure that I take it.”

And Munroe is confident he can dethrone Selby,”He is a decent kid, you have to be a warrior to step into the ring.” added Munroe.

“But in the last two fights when he has stepped up he has had a bit of trouble. Those fights weren’t on my level, either.”