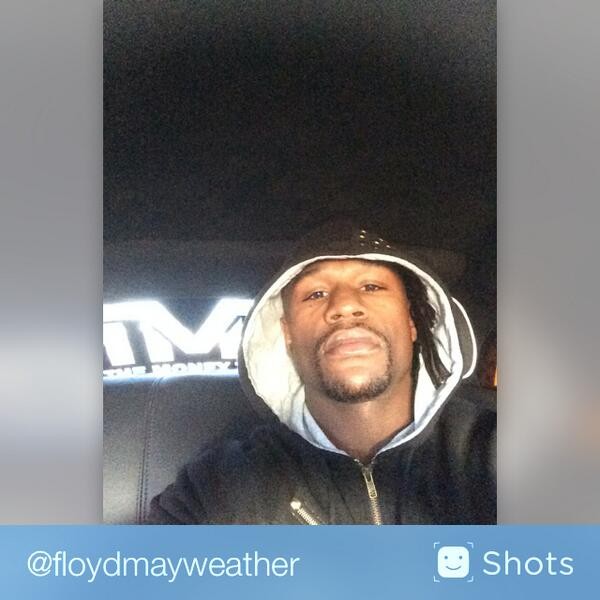 Floyd Mayweather has eventually made up his mind! Today he decided that after a long waiting game and the online polls, he will now face Argentine Marcos Maidana on May 3rd in Las Vegas after dashing the hopes of former world light-welterweight champion Amir Khan.

Khan, was ready for the biggest fight of his career and blasted the American for disrespecting him and even going as far as to say Mayweather was scared to fight him.

Khan (28-3, 19KOs) from Bolton had infact won the online poll on Mayweather’s website with 20,105 votes against 15,474 for Maidana, but it appeared to have little to no bearing on the world No1 pound for pound boxers thinking, who obviously sees Maidana less of a threat than Khan at this stage and opted for the easier option. Khan defeated Maidana in December 2010 and it seems odd that Mayweather would choose him over the Brit.

Maidana, the current WBA welterweight champion, has a record of (35-3, 31 KOs) He has won his last four fights, including most recently, a unanimous decision over Adrien Broner last December, which sealed him the big money super fight with Mayweather.

Mayweather remains unbeaten with a record of 45-0, 26, KOs – In his last fight, he outboxed Mexican Saul Alvarez over 12 one sided rounds, to retain the WBA light- middleweight title while in the process claiming Alverez’s WBC crown and The Ring light middleweight belt. Mayweather will go down as THE great fighter of his era.

For Khan, gutted must not come close. It seemed certain he would get the nod to face Mayweather but in the last week saw whispers have been loud that Maidana had been chosen, Khan added to that when yesterday he Tweeted: “No response from Mayweather or his team. Fights not happening. I should of taken the title fight last December against Alexander…” said Khan referring to the world title challenge against Devon Alexander he turned down because there was rumour of a Mayweather fight in the offing. So for Kahn it has been a long wait and a long time to be out of action for.

‘Can I apologies to the thousands of people who are let down. You me and everyone wanted the Mayweather fight. He’s running scared.

“Good luck to Maidana, against mayweather. Very disrespected by his team. Wasted my time.” added Khan.