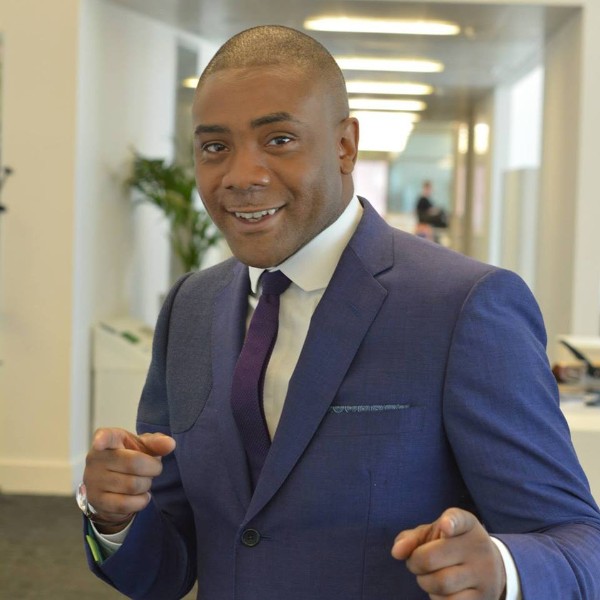 This will be Hamilton’s second defence of the title he won by outpointing Ashley Theophane in one of the big upsets of 2012, taking Theophane’s Lonsdale belt, after stepping in with only a week’s notice.

Hamilton, 34, from Bristol (13-2) was then laid low by injury, but in February out-boxed outpointed Steve Williams in the first defence.

Anwar, 25, poses a different proposition to Theophane and Williams and is expected on paper to give Hamilton his sternest test to date and it is be a close one to call. English and Prizefighter champion, Anwar has one of the biggest followings in British boxing. Anwar (19-1), was beaten in his second professional outing, but is on an 18 fight winning streak, he is primed, ready and is in with a good chance, but not according to Spencer Fearon.

Fearon, the manager and friend of Hamilton has been responsible for helping to turn around his life and career and in our interview today with former fighter Fearon, he tells BritishBoxers.co.uk why his man will still be champion come Sunday morning.

Just a few short years ago Hamilton was homeless; a boxer going nowhere and sleeping at his gym. Since joining Spencer Fearon and his ‘HardKnocks’ boxing outfit, he has turned his career around and buoyant on the enthusiasm and energy that Fearon and his team project he became their first British champion and boxing talisman by clinching the title with that unanimous points decision against Theophane at the Aintree Equestrian Centre in Liverpool.

Spencer’s confidence in Hamilton is un wavering, and he believes his mans positive mental state and total belief in ability and destiny will see him defeat Anwar and continue his .special journey’