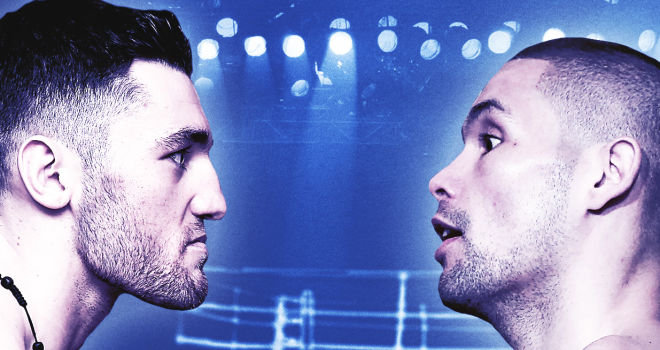 Sacrifices made by Bellew will be handsomely rewarded

It’s only weeks away. Tony Bellew’s date with destiny against long-time nemesis, Nathan Cleverly, is quickly approaching on British boxing’s vast horizon and the Liverpool man has relocated to the Yorkshire base of trainer, Dave Coldwell. With the hard weeks of camp currently in full swing, Coldwell is adding more to his charge each day as the confident Liverpudlian aims to make do with an itch that has provided a nuisance for over three years.

It was October 2011 when the pair last exchanged nastiness as the cruiserweight pair, then campaigning at 12st 7lbs, put on a superb battle that saw the Welshman edge a narrow contest. Since then, both fighters have experienced different journeys which ultimately culminated in world title setbacks and the appointment of new trainers. It was Coldwell who got the gig of guiding Bellew to the top of the cruiserweight pile and the former Sheffield fighter believes his man will make a massive statement at the Liverpool Echo Arena on November 22nd.

“Listen, I don’t want to sound like I’m running through clichés but I can’t wait for you to see Tony Bellew on fight night,” buzzed Coldwell. “Every single training session he’s showing me something different and I can’t believe the amount of effort he’s putting into this fight. His sparring is going well, his fitness and conditioning is where it needs to be, and his hunger to achieve and improve every session is second to none. A lot of people have got this down as a real close fight and it has the potential to rival the first one but if Tony does what I believe he can do then he’ll end this fight in devastating fashion.”

Bellew’s sessions at Coldwell Boxing HQ are a long way away from the comfortable environment the popular Scouser is used to at home. Uprooting from his family comforts to relocate at Coldwell’s Rotherham base will no doubt play on the fanatical Evertonian’s mind but Coldwell believes the sacrifices made by Bellew will be handsomely rewarded just over four weeks from now.