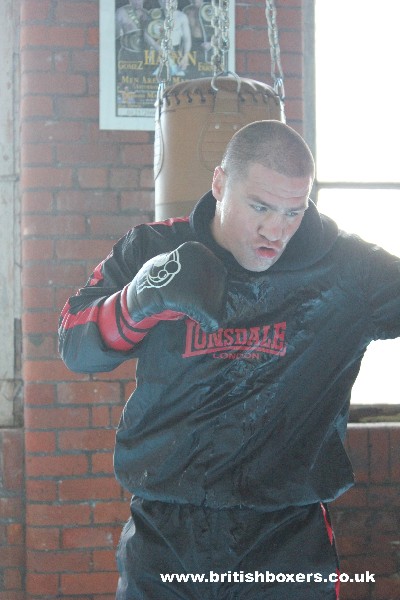 Hall to take on Proska in Manchester

Manchester’s Matthew Hall will take on former European Middleweight champion and World title challenger Grzegorz Proksa at the Phones 4u Arena in Manchester on April 19, live on Sky Sports.

The former Commonwealth champion Hall, will fight for the first time since taking Billy Joe Saunders the distance in their clash for the British and Commonwealth titles last March.

Matthew Hall in training for Proska

Proksa first claimed the European title in 2011 with a dominant display against Sebastian Sylvester and reclaimed the belt from Kerry Hope in July 2012 after the Welshman had won it from him four months earlier. The Surrey-based Pole’s win over Hope landed him a shot at future pound-for-pound star Gennady Golovkin for the WBA crown two months later.

Hall landed the Commonwealth crown in 2009, dismissing Bradley Pryce inside two rounds and the 29 year old has since challenged for the belt along with the British and European titles.

or by calling 0844 847 8000, while £150 VIP packages are exclusively available through www.matchroomboxing.com