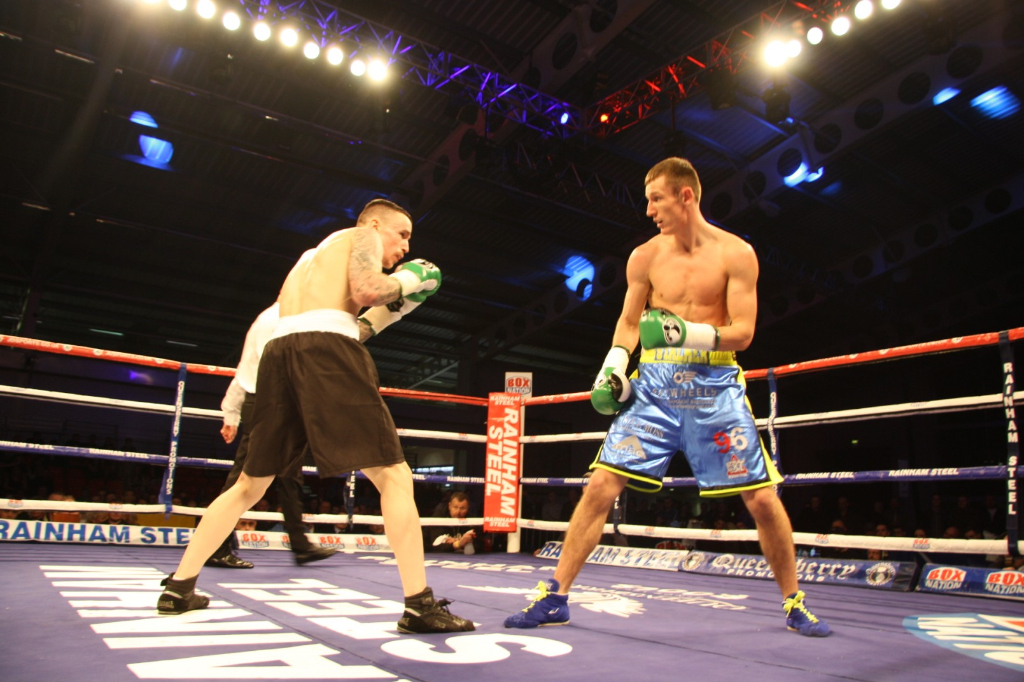 It is an intriguing match-up and despite their relative pro experience is a cracking trade fight and one to really look forward to for the discerning boxing fan. 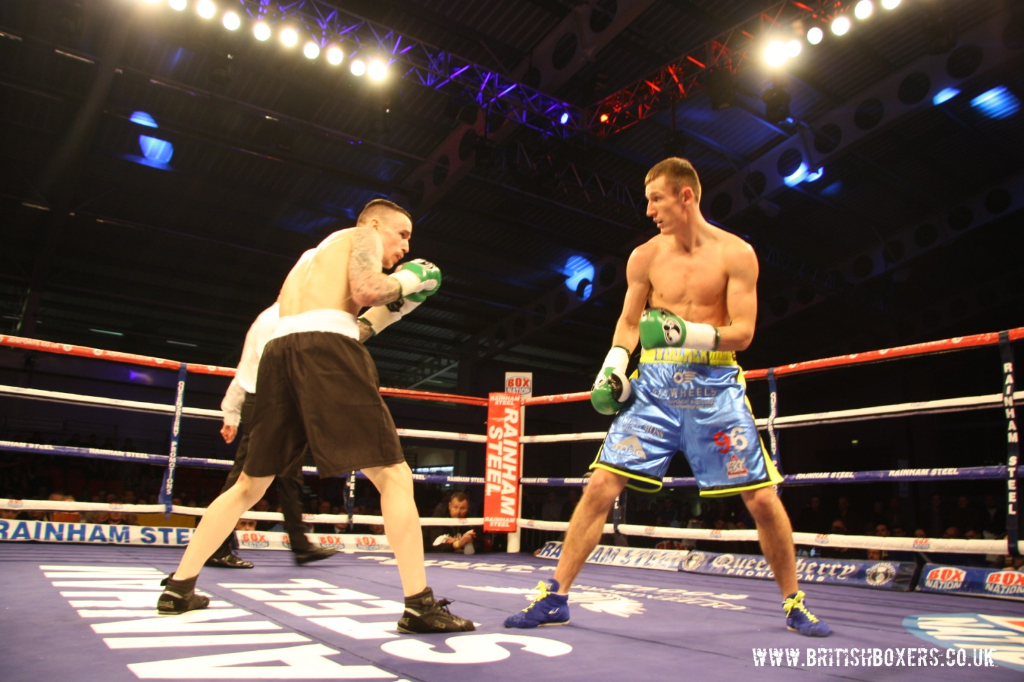 Originally Stalker, 30, was set to fight Swansea’s Chris Jenkins (15-0, 7KOs) on the Liverpool card and Catterall from Chorley was to take on Czech Republic’s Michael Dufek (13-7-1, 8KOs) but the unbeaten pair have agreed to face each other instead for the vacant WBO European title which carries weight in the world rankings for the holder.

Stalker is one of the most decorated amateur boxers that England has ever produced and the 30 year-old is moving quick to try and replicate his success in the professional ranks, after turning over in his later years. (Feb 2013)

The Scouse southpaw, who skippered the 2012 British Olympic squad, was a gold medal winner at the 2010 Commonwealth Games, the 2011 World Seniors and two European Championships and has adapted to the pros like a duck to water. In nine fights to date he has looked comfortable and assured and now feels ready to take his step into title level. He has been training at Macklin’s Gym in Marbella and is said to be in the best shape of his career. Stalker though has been in camp preparing for the orthodox Jenkins and will need to change his game plan around for Catterall who is a fellow southpaw.

Catterall, 21, is a strong opponent in the other corner to ‘The Captain’ – A thick set, strong tricky southpaw, Catterall turned pro in September 2012 and has been brought along steadily by coach Lee Beard who rates his boy very highly and it is easy to see why. 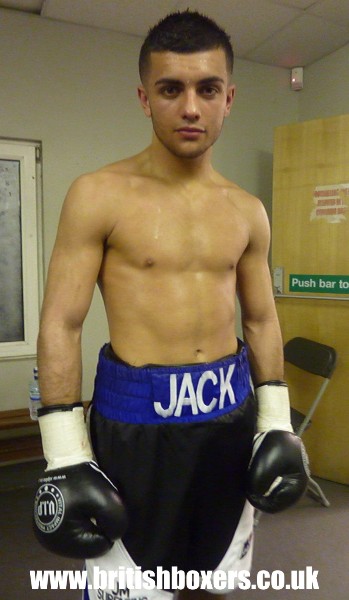 Southpaw Jack Catterall from Chorley is unbeaten in 9 fights

He has shown a bit of everything up to now in his 9 fights. In his last fight he displayed great maturity and knockout power when he went in with Liverpool’s unbeaten Nathan Brough and produced one of the KO’s of the year to win the vacant Central Area title in the 2nd round. He cant touch Stalker in terms of amateur experience, not many can but he has a good vested background he is a former CYP champion and represented England twice.

Stalker v Jenkins was sanctioned as a British title eliminator and would have put the winner into pole position to face Lonsdale belt holder Willie Limmond but an offer to go direct into a title shot with a world ranking on the line it was too good an offer for Stalker to turn down.

“It’s potentially a massive springboard for my career and one that gives me the chance to become one of the top 15 ranked boxers in the world.” Stalker told SportsMail.

“I was originally scheduled to be fighting Chris Jenkins (15-0, 7KOs) for a British title eliminator and I know he will probably be upset by the disruption this causes to his plans but I believe this could be a more rewarding fight for my career and hopefully he will recognise that.

“Chris would have been training hard and it’s still a fight I would like to take should he become British champion. The reality is the fight with him was not a final eliminator and would not guarantee a British title fight even if I had won. I could be waiting around for another six months for the chance.

“I do believe the WBO European can act as a quicker springboard for me to be fighting as a top 10 ranked fighter and it’s too good an opportunity to turn down.”

“@ThomasStalker1: @ChrisRokn Thanks Chris same goes to you all the best in your future.” Like wise mate have a gd camp!