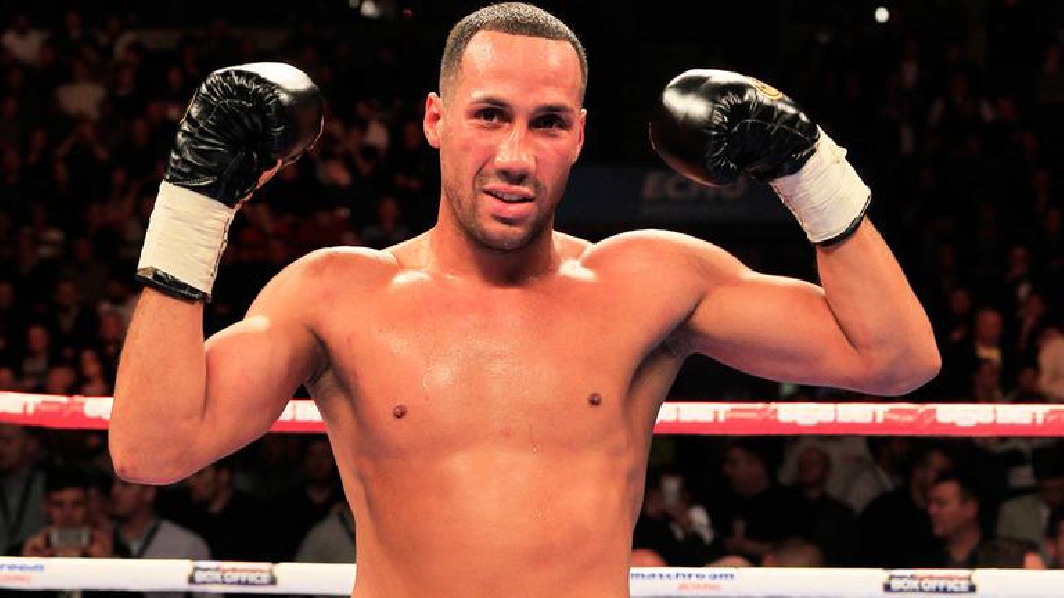 James DeGale’s world title bout with Andre Dirrell is expected to be held in America after Dirrell’s team won purse bids for the bout.

The 29-year-old West Londoner will fight Dirrell for the vacant IBF super-middleweight belt and promoter Eddie Hearn had hoped to stage the fight at London’s O2 Arena on April 25.

But Hearn was unable to agree terms with Dirrell’s backers, who have since tabled a huge bid of over $3m to stage the bout in America.

Announcing this latest development on Twitter, Hearn said: “News out of the U.S. – runner up for us in the purse bids for @jamesdegale1 v Dirrell – we bid $2.105m & Warriors boxing bid $3.1m! Date soon.”

The loss of home advantage is a setback for DeGale, who has only fought once before outside this country, but will be well paid for his trip to the States.

DeGale is trying to become the first British Olympic boxing gold medallist to win a world title and remains confident about defeating the Michigan man.

He tweeted: “purse bids won by Al Haymon at £3.1m (sic) – fight will be staged in USA – date and location TBC – ring is a ring I’m still making history!!”

Dirrell was reluctant to return to these shores as his only previous defeat came on points against Carl Froch in Nottingham, back in 2009.

DeGale “Chunky” hasn’t fought since he beat Marco Antonio Periban back in November where he needed just six minutes and 30 seconds to stop the visitor, landing a heavy left hook that left Periban sprawled on the canvas.

Afterwards DeGale labeled Carl Froch a ‘coward’ and accused him of dodging a title fight where he became Froch’s mandatory challenger to his IBF world title, but the “Cobra” went on to vacate and still hopes for a Vegas super fight later on this year.

If victorious In America against Dirrell, DeGale could pave the way for a another showdown against rival George Groves.

Last month Groves rejected a 50-50 offer from Matchroom to meet DeGale, arguing that he deserves the bigger cut second time round because he is the bigger attraction in the UK.

The British super middleweight contender insists he is prepared to wait for his mandatory WBC title shot rather than face long-time domestic rival James DeGale for the vacant IBF belt.

DeGale suffered his only loss of his career in 2011 against “The Saint” losing on a points decision but a mega rematch could be in line if both DeGale and Groves are successful in their world title conquests.

However, Dirrell is looking to crush DeGale’s hopes of making history and has been quoted as saying “I’m chasing that world title, it’s been long enough. I’m ready to become world champion rightfully and I’ll be willing to do whatever it takes”

Last time out Dirrell faced Derek Edwards in front of a national Showtime audience on Friday, Dec. 19 in his IBF super middleweight elimination bout where he won a unanimous decision to get back in line for a title shot.

DeGale vs Dirrell is a possible date for the Anthony Dirrell vs. Badou Jack card on April 24th.