Whyte unimpressed with Haye, could they meet down the line? 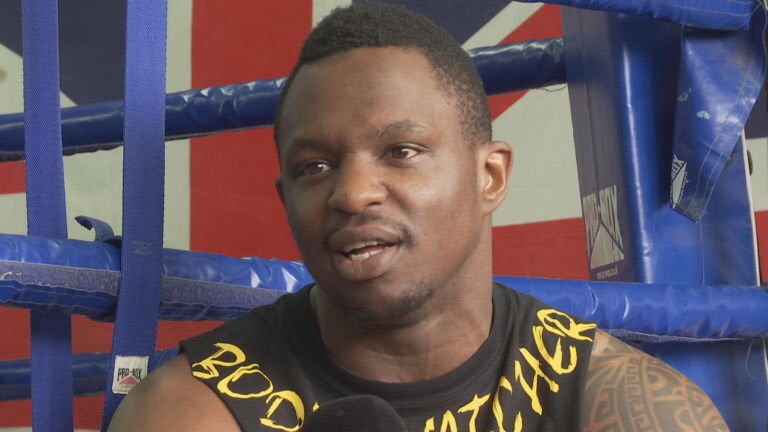 “Mark De Mori was like a sausage, and they are only good for cooking and eating”.

“He threw only a couple of punches because he was scared before he got in the ring and was there only to survive and pick up a big payday” Whyte told Sky Sports.

Whyte did not see any new skills from Haye or anything that would unduly trouble him, should the pair ever meet in the ring.

First of all Whyte needs to recover from the shoulder injury he sustained during the December bout with Anthony Joshua before he starts calling out somebody of Haye’s calibre.

The Brixton fighter has heart and determination in abundance but with Haye now back on the scene, everyone wants a piece of the former two-weight world champion and will have to wait his turn.

Personally, I think Whyte is more likely to face Chisora and Haye will move quickly up the Heavyweight food chain to once again fight for world honours.