Boxers of the Past: Gary Mason‏ 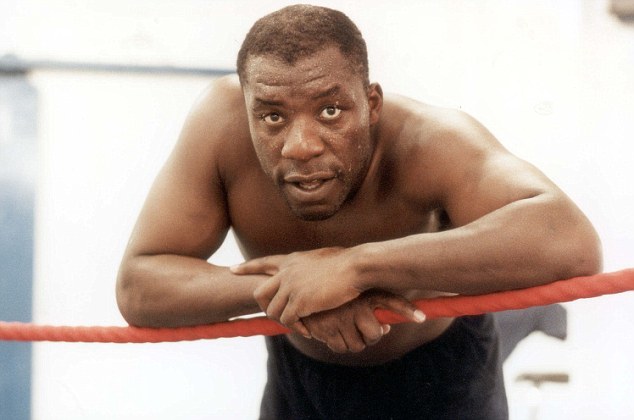 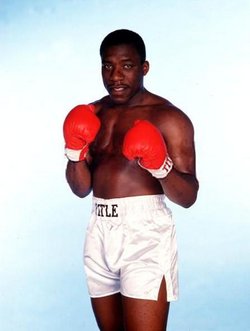 Gary Mason was a British boxer who was based in Chatham, Kent. Mason was a strong and durable fighter with some very impressive stats. In 1989, he became the British Heavyweight champion. He was a contender who was well known for his punching power, determination and brute strength.

Mason made his pro debut in 1984 and fought actively for the next ten years. He suffered only one loss which was to Lennox Lewis for the European title in which there was no shame considering the level that Lewis would go onto achieve.

He suffered a detached retina in 1990 during a bout with Everett Martin. Mason took some time out to recover from the potentially career-threatening injury but his first comeback fight was against Lewis.

The eye injury worsened and Mason took a couple of low profile fights in the states but then decided to retire, following recommendations from medical consultants.

Mason, being the ever competitive athlete that he was, needed another physical challenge and took up Rugby League where he played three matches for the London Crusaders (now London Broncos). He scored a try on his debut.

Unfortunately on the morning of 6 January 2011, Mason died after being involved in a road accident in South London, whilst cycling.

There was a massive outpouring of grief from everyone in the boxing world, as Mason was fondly remembered for being one hell of a fighter and above all, for being a gentleman who worked tirelessly for various charities.