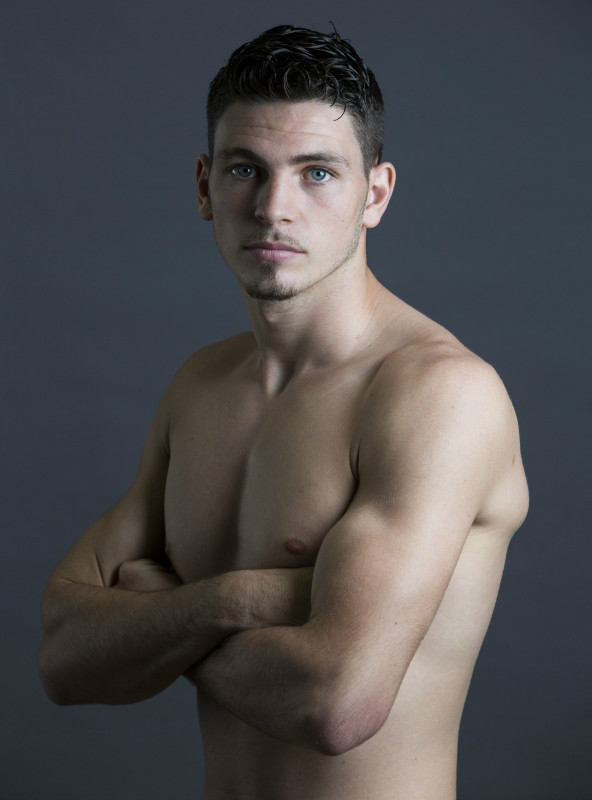 Arrowsmith ready to step it up

Arrowsmith believes boxing on home turf for the first time will bring out the best in him.

Reuben Arrowsmith the 19-year-old, a former Great Britain representative as an amateur, has not lost a round in four outings since turning over last October.

But he feels he’s only shown a modicum of his true capabilities and intends on stepping things up a gear when he appears on Hatton Promotions’ ‘St George’s Day Clash’ show at The Deco in Northampton on April 23.

“This is a homecoming fight for me and boxing in front of your own people always spurs you on,” he said.

“I used to box out of Northampton as an amateur [for Kings Heath ABC] and it feels like everyone in the town and everyone where I live in Market Harborough is getting behind me.

“Jamie Spence, who I used to train with, is also on the bill so I’m sure the fans who come for him will shout for me as well and my supporters will get behind him.

“Tickets for this are absolutely flying and knowing that I’ll have a lot of fans cheering me on really gets me fired up. I think this will be my best performance so far.

“I’m stepping up to six rounds for the first time as well, which I think will suit me. I’m an aggressive counter puncher so the longer fights are better for me because they give me more time to break people up.”

Standing opposite him come fight night will be the experienced figure of Chris ‘Twinny’ Jenkinson. The Bolton man is known for his all-action style and has mixed it with the likes of former world title challenger Jimmy ‘Kilrain’ Kelly and former Commonwealth champion Denton Vassell.

“I know he boxed Pauly [Upton] this time last year and I’ve seen a bit of him,” Reuben said of his opponent. “He’s a guy with a style I have to overcome. He’s one of those tough, rugged types that gives everyone a hard fight so I’m looking to make a bit of a statement.

“It seems like I’ve boxed a who’s who of Britain’s toughest journeymen since I turned professional and I think I’ve improved with every fight. This one is no different and I’m confident that as long as I do everything I’m capable of, I’ll get the win.”