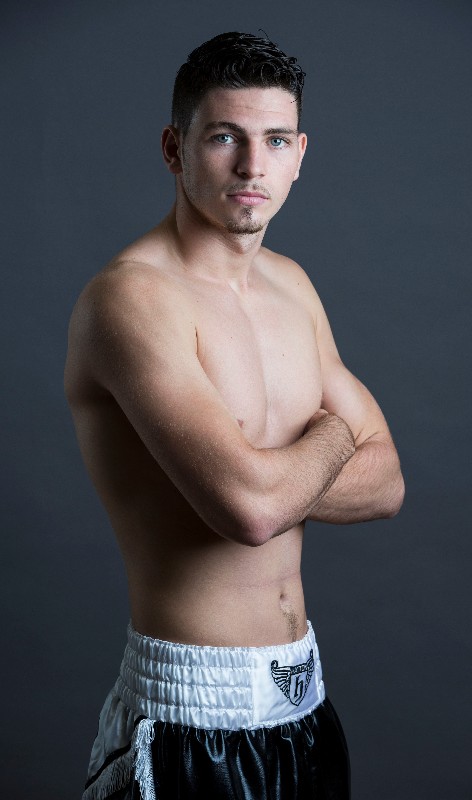 Market Harborough prospect Reuben Arrowsmith is a man in need of a rival.

But he believes his best performances will come when he faces off with another young and up-and-coming super-welterweight, especially if they also hail from the Midlands.

“Rivals are good, they make things interesting,” he said. “I haven’t got one yet, but there’s some good fighters around the Midlands and if any of them wants a rival then I’m here.

“There’s been a few names mentioned already and I’m ready for any of them.

“I want to be in fights that get the fans excited and nothing does that more than a good old fashioned grudge match.

“I’m not going to start calling people out, but I believe after a couple more wins they’ll be a few people calling me out and that’s fine. Anyone who wants it can have it.”

And he says another victory will be a step further in his plan to win his first professional title at some point in 2017.

“I want titles next year. I want either the Midlands Area title or I can wait for the English,” he said.

“This is my seventh fight and hopefully I can get close to ten before the end of the year. That’s my plan. If I can get to 10-0, I’ll be knocking on everyone’s door.

“Craig Morris is boxing Nathan McIntosh for the Area title in October and I don’t see any reason why I can’t get the winner early next year.”