Macklin vs Rose – Big domestic dustup with careers on the line 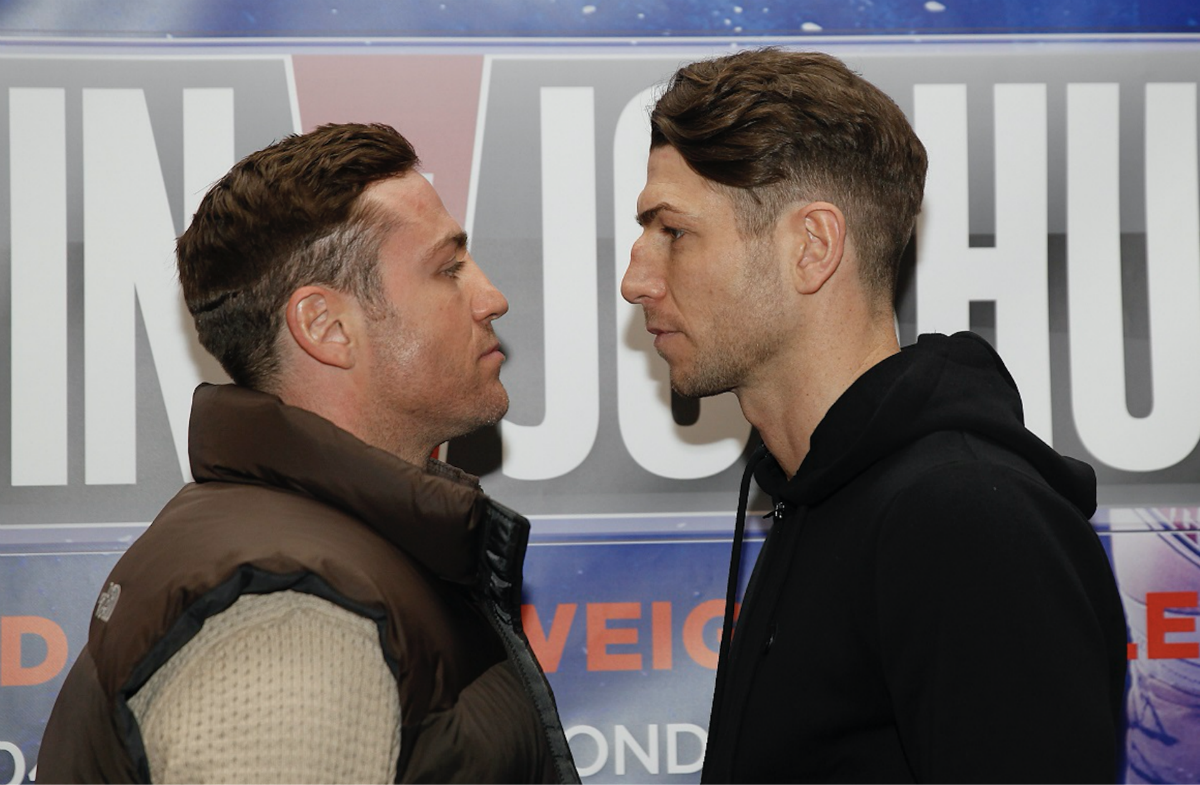 MACKLIN AND ROSE SAY CAREERS ARE ON THE LINE ON SATURDAY

Winner of Middleweight bout can go for World honours – but loser may have to quit.

Middleweight’s Matthew Macklin and Brian Rose admit that their careers are on the line as they clash at The O2 in London on Saturday night.

The vacant IBF Inter-Continental title is on the line between the pair and the winner can look to crash into the rankings and move towards a World title fight down the line.

Both men have fought for the major prize, with Macklin having three cracks at a World Middleweight title and Rose challenging for a Super-Welterweight strap, and that remains the ultimate goal for both men.

Defeat though could spell the end of the road for both men, and that they say is what could turn Saturday’s contest into a fight of the year contender.

“I am very much fighting for my career,” said Macklin. “I want to get the win and move on to bigger and better things, World title opportunities, but if I didn’t get the win then that would be it. There is a lots on the line.

“If Brian loses it might not be the end for him. He can probably come back, rebuild, but for me I certainly couldn’t stand the loss to Brian at this stage of my career.

“I have fought for a World title three times and all three of those were on American TV. I’m an established name in America and have had some wins since the Jorge Sebastian Heiland loss, nothing to set the world on fire, but they are wins.

“For me to win this fight it opens opportunities out there; Daniel Jacobs, I’m not sure if he has an opponent yet for his next defence yet, Billy Joe Saunders is World champion, and they are kind of fights I’ll be looking for.

“It could go a lot of ways. I think I could go out there and do a number on Brian, but I have to give him the respect that his career deserves. He has had losses and come back and avenged them and that shows you something about his character. He has a good defence and the times he has been knocked out he’s been caught cold, he has never really been broken down.

“This is very, very important,” said Rose. “Everything is on the line. There is so much at stake and that is why the fight is so interesting. We both want to fight for World titles again.

“It has the makings of Fight of the Year because of what is at stake; we are both talking about retiring if either of us lose. I believe I have more fight left in me, but I am not going to know until Saturday.

“Macklin is a big name. A lot of people are saying he is past it but if he can perform like he used to perform, then I am in for a tough night.

“In terms of our careers and where we are at, we are very similar, but he has achieved that little bit more previously and he is a big name on my record when I pull off the win.

“Matthew lived in my trainer Bobby Rimmer’s flat like I did and over the years I took a lot of advice from Matthew. The friendship will always be there but we haven’t been friends for the last eight weeks because we have to fight each other.

“It was a strange one when it was first announced but I am sure we have both got our heads around it now and we both know we need to do a job.

Macklin vs Rose Head to Head

Macklin and Rose clash on a blockbuster night of action in Greenwich as Anthony Joshua MBE challenges Charles Martin for the IBF World Heavyweight title.

MATTHEW MACKLIN – ‘I DO WHAT IT SAYS ON THE TIN & IM LOOKING TO TAKE HIM OUT. THIS IS MUST WIN’

WHO WINS AND HOW – YOUR PREDICTION?