Rose vs Macklin – Who wants it more? 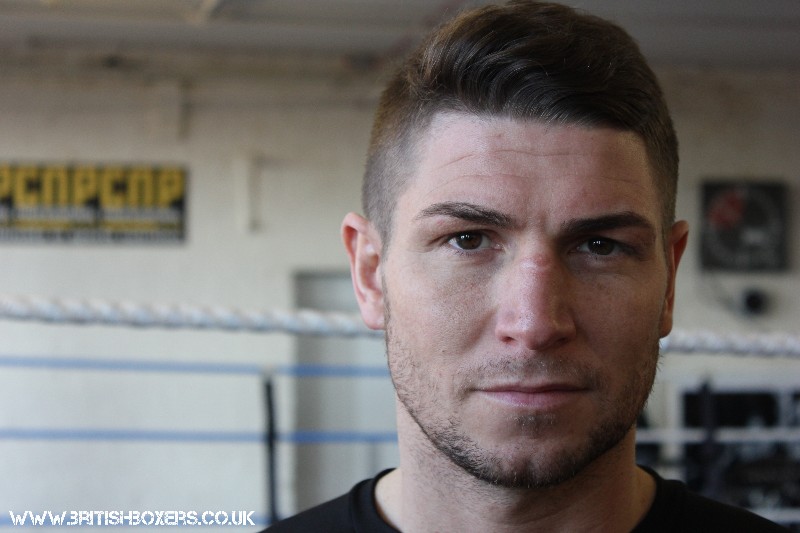 Brian ‘The Lion’ Rose is confident of victory over Matthew Macklin when the pair clash this Saturday night at the O2 Arena on the undercard of Anthony Joshua’s world heavyweight title fight against Charles Martin.

Rose, 31, a former British champion and world title challenger at super-welterweight has now moved upto middleweight and feels he will be too strong enough to beat Jacklin to set up another world title fight for him.

Veteran Macklin himself a former British and European champion and world title challenger still has ambition in the sport and he too seeks another stab at glory and it won’t be an easy night for Rose (28-3-1-KO8) – This is a crossroads fight for both, the winner moves on to bigger things and or the loser it would be hard to see where they could go form there.

“We both need it more than each other,” Rose told Sky Sports.

“He’ll say he needs it and I’ll say I need it more, because I need it to go on and fight for a world title again. That’s what I want more than anything.”

Rose decided to move up to the higher 11st albs weight class after avenging his February 2015 knockout defeat to Carson Jones by out-boxing the American six months later. Prior to that Rose went over to America to unsuccesfully challenge Demetrius Andrade for the WBO super-welterweight title in June 2014. – Those defeats have only strengthened Roses’ resolve and he remains determined to fulfil his world title dreams.

Macklin, 33, (left) still harbours world title ambition himself after losing his three previous attempts against Felix Sturm, Gennady Golovkin and Sergio Martinez and Rose knows he has a dangerous opponent in front of him and expects a tough fight.

“People are just looking forward to it because of the way we both go about things,” added Rose.

“Macklin is known as a come-forward, strong fighter and I don’t know if he is going to do that. He might bring something different to the ring.

“People know me as a boxer but in the last couple of fights, I’ve got involved when maybe I shouldn’t have but I showed a different side to myself, which I think people like.

“They’ve seen the reason I am called ‘The Lion’ and that’s what I will look to do again – to box for a few rounds and then if I’ve got to dig deep, I will.”

Rose’s fight with Macklin is part of The O2 in London bill on Saturday night when Anthony Joshua challenges Charles Martin for the IBF world heavyweight title. Plus IBF world featherweight champion Lee Selby will defend his title against mandatory challenger Eric Hunter.