Selby gets off the floor to retain his world title 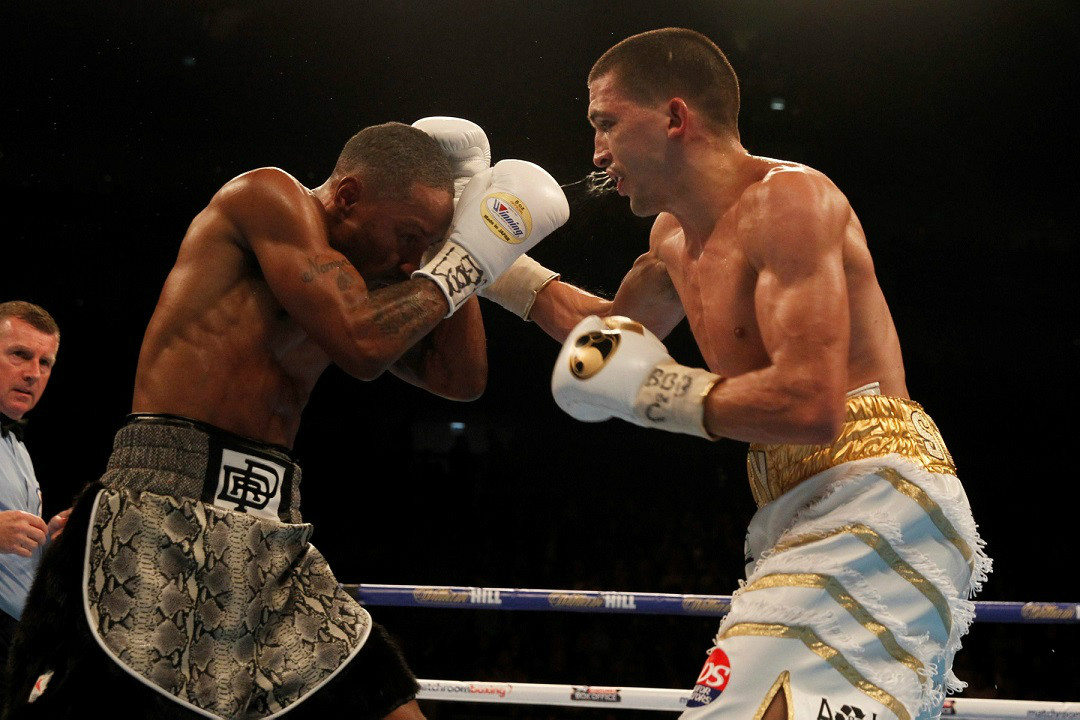 Lee Selby survived a second round knockdown to defeat mandatory challenger Eric Hunter in the second defence of his IBF World Featherweight title at The O2 Arena in London.

Selby started off well in the opening round but hit the deck in the second after Hunter landed a solid counter left-hook. 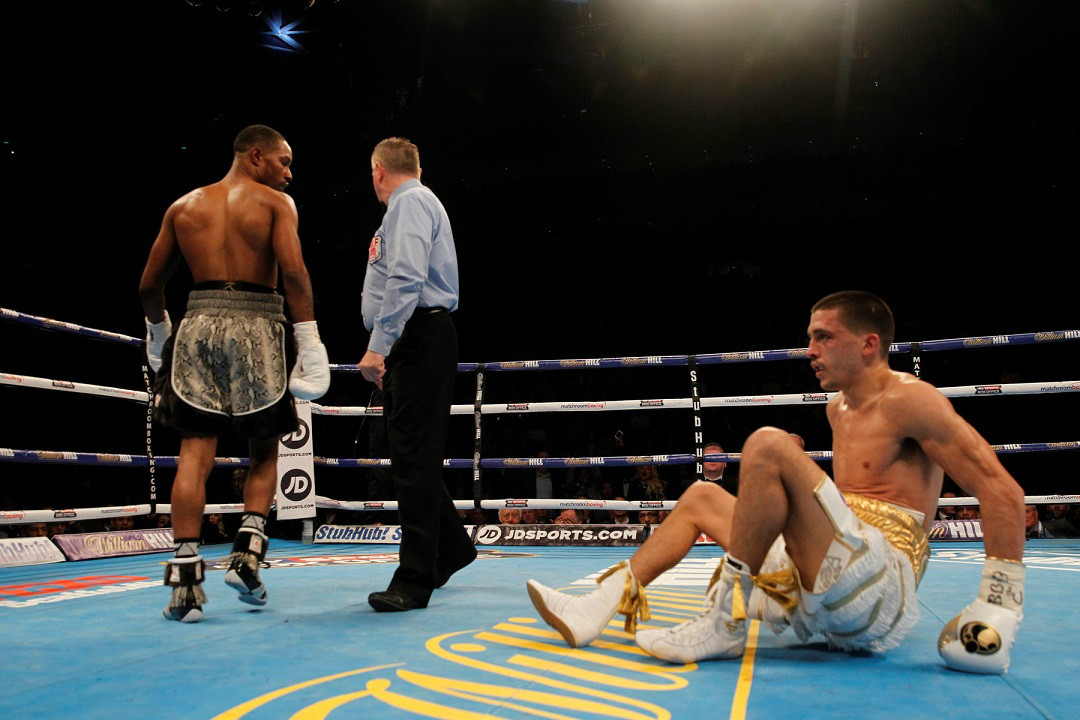 The Welshman saw out the remaining 30 seconds of the round and shook off the shock of hitting the canvas for the first time in his career, with the Philadelphia man unable to capitalise on the opening he made as Selby regained control of the clash.

Hunter had a point taken off for a low blow in the eighth round and looked like he could fall foul of the referee as he flirted with more shots south of the belt, and that deflated the challenger and Selby moved clear down the stretch, holding onto his title with scores of 115-111 116-110 116-110.

“When I got put down, it was only a little flash knockdown, it was nothing,” said Selby. “I have one of the best chins in the business, I wasn’t even hurt one tiny bit. He was a big puncher, a good fighter, the number one challenger, number one ranked fighter in the World, and he put on a good performance but I was a little bit too good for him. 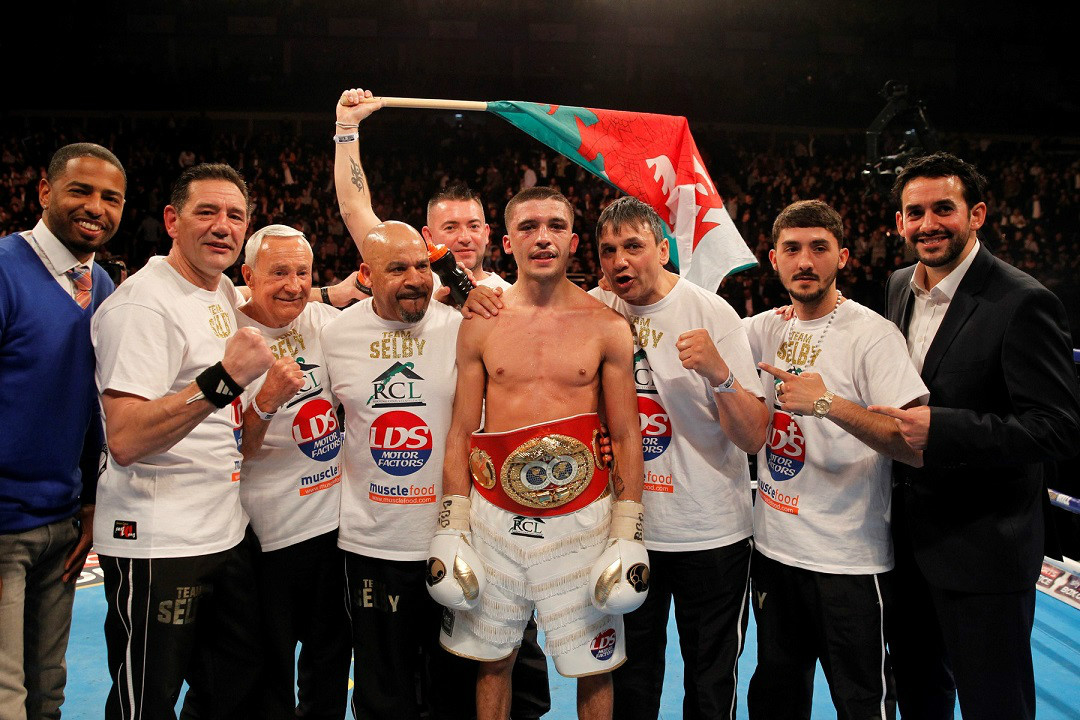 “I always like to put on a good show for the fans. You see me when my ring tune comes on, I like to dance to the ring and fighting at The O2. That brings the best out of me and gives me a feeling like no other. It was nice to put on a good performance again and now I want the big names in boxing.

“I am not a fighter who will pick and choose opponents, I want to be the best and I will fight anybody.”