Brook ripped up and heavier than Golovkin at middleweight (pic) 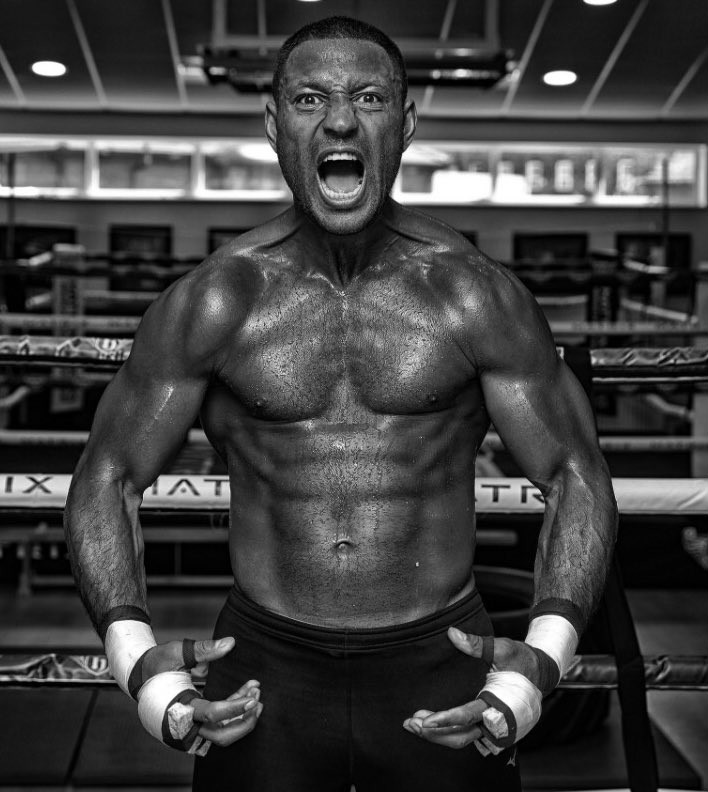 Kell Brook hit the scales five pounds heavier than Gennady Golovkin in their final WBC check-weigh ahead of their monster clash for the WBC, IBF and IBO World Middleweight titles at The O2 in London on Saturday September 10, live on Sky Sports Box Office.

Brook was weighed at the famous Wincobank Gym in Sheffield by the British Boxing Board of Control and weighed 167.8lbs, while Golovkin tipped the scales at 162.9lb at his Big Bear Training Camp in California.