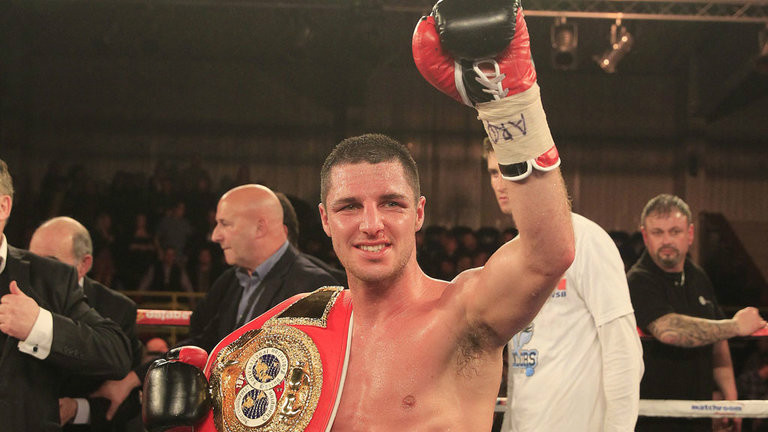 Last week, we reported that Hibbert, 31, had agreed to take on Liverpool’s Robbie Davies Jnr. for the WBA Continental super lightweight title but, with Davies overjoyed at finally finding a British rival willing to take him on, Hibbert’s team had a late change of heart. Instead, the former Commonwealth and WBC International champion from Horndon-on-the-Hill will take on Coyle in a crossroads fight at 140lbs. It is believed that the show will be televised by Sky Sports.

In July, Coyle stepped up from lightweight and put in a brave showing against Tyrone Nurse in a gutsy bid for the Huddersfield man’s British junior welterweight title. Although he came up just short, the 27 year old from Hull must feel that he has enough left in the tank to continue campaigning at 140lbs.