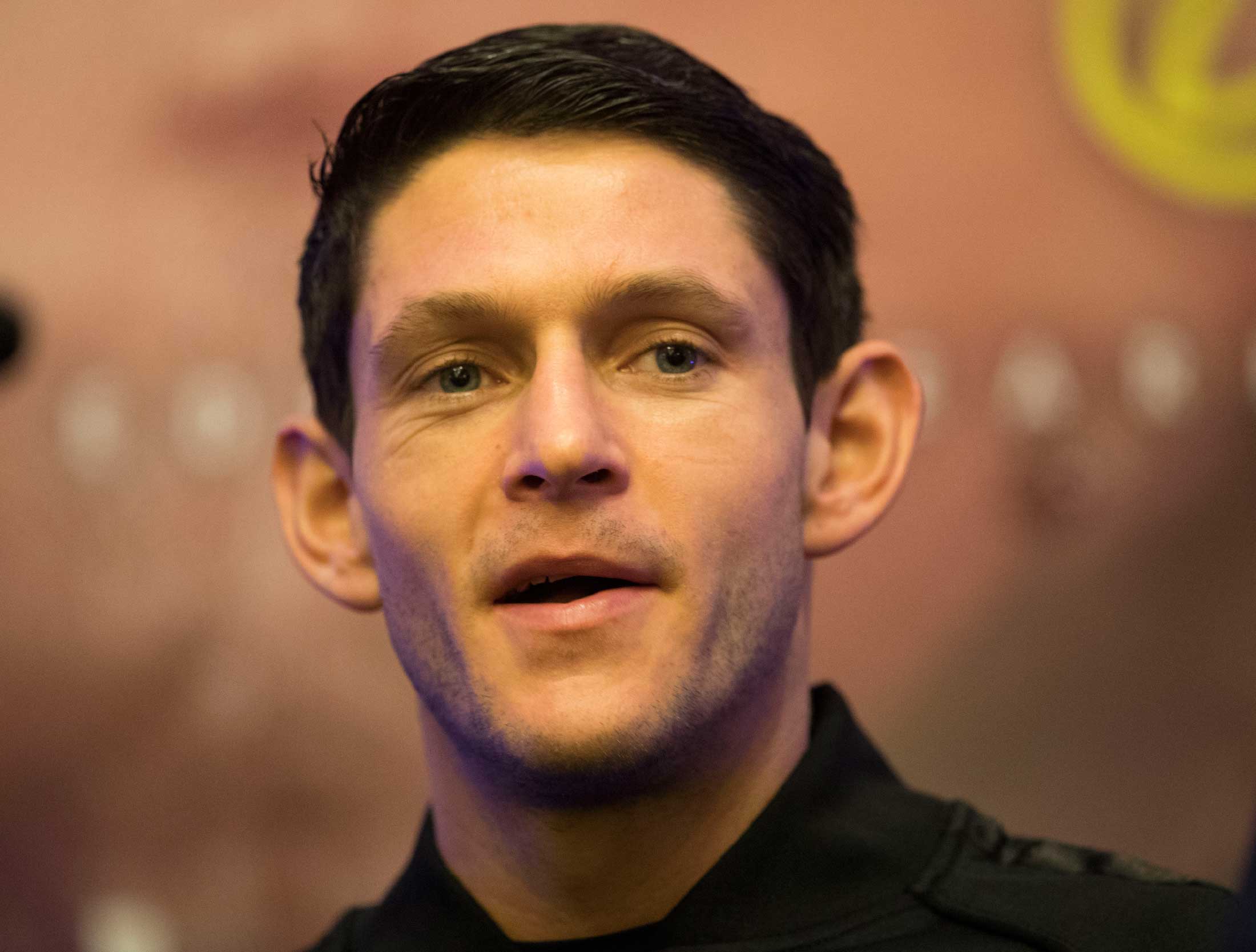 Reyes came to the ring full of ambition and purpose, in an exciting and at times intense close quarter affair Burnett looked a little surprised at first with the fire that Reyes bought to the table. With an adjustment in the game plan after the third round, Burnett held the centre of the ring more and boxed to his strengths. A good learning fight against a solid opponent, Burnett takes the victory on points by a margin of 79-73.

Tommy Coyle is a local fighter from Hull and received a thunderous applause from the home crowd. Late replacement Rakeem Noble, who took the place of Mancunian Kofi Yates after a hamstring injury, looked calm and collected despite the noise and excitement. Round one was a cagey affair until late on when Coyle rocked Noble with a series of power shots which left him staggering back to his corner. Round two saw two clean knock downs from Coyle who looked sharp and dangerous. The finishing punch was a thing of beauty. A short chopping right hand over the left hand of Noble was planted with precision and power. Noble gamely got to his feet by the referee rightly halted the contest in round 2.

Campbell is a rising star who after a setback in his career against the wily Mendez, is now back on the path to stardom. Lopez did extremely well to get out of round one, Campbell was sharp, fast and swarmed the game Lopez. In round two Lopez looked out on his feet as the young gun sent him crashing to the canvass. The second knock down proved decisive, a beautifully timed uppercut which left Lopez reeling. Campbell now looks at the division with relish, the domestic scene in the UK is hot with talent and we look forward with anticipation to see what the next chapter in Luke Campbell’s career brings.

In a sizzling atmosphere, the clash for the WBC Super – Bantamweight championship of the world commenced. In the first few rounds of the fight, Vargas looked every bit as good as he was touted. His displayed obvious power but also a slick style and a great jab and move technique which also seemed very unique considering his Mexican roots.

To McDonnell’s huge credit he was not overwhelmed, countering nicely at times and looking game and determined. Vargas appeared just that little but cuter, more seasoned and ring savvy. In the middle rounds, McDonnell found some success with targeted body shots and clean jabs, but Vargas never looked phased. Roared on by the crowd, the home fighter took to the front foot, trying to close the gap and take the Mexican’s range and skill away with close quarter in fighting. Vargas was very slippery and also threw blistering combinations in reply to the pressure from McDonnell.

Vargas was just too classy and technical but MacDonnell showed the heart of a lion, walking threw some massive shots and never loosing focus and commitment. At times I was humbled and inspired by the tenacity that was shown from the man from Hull, never allowing the momentous occasion and class of the opponent deter him from his quest. In the end however, Vargas was just too good and despite a highly competitive fight always remained ahead. The right man got the decision, 114-114 / 117 – 111 and 116 – 112 respectively and Vargas was crowned the new WBC Super bantam weight champion of the world.

DEC SPELMAN – In the live float the young man from Scunthorpe who is known for his power got a nice surprise when he was called up just before the main event. “Kid Nytro” as he is known to his army of fans, looked strong and purposeful. In an extremely entertaining and bloody fight, Spelman wins by TKO in round number 3 against Nathan King. FULL WEEKENDS RESULTS HERE