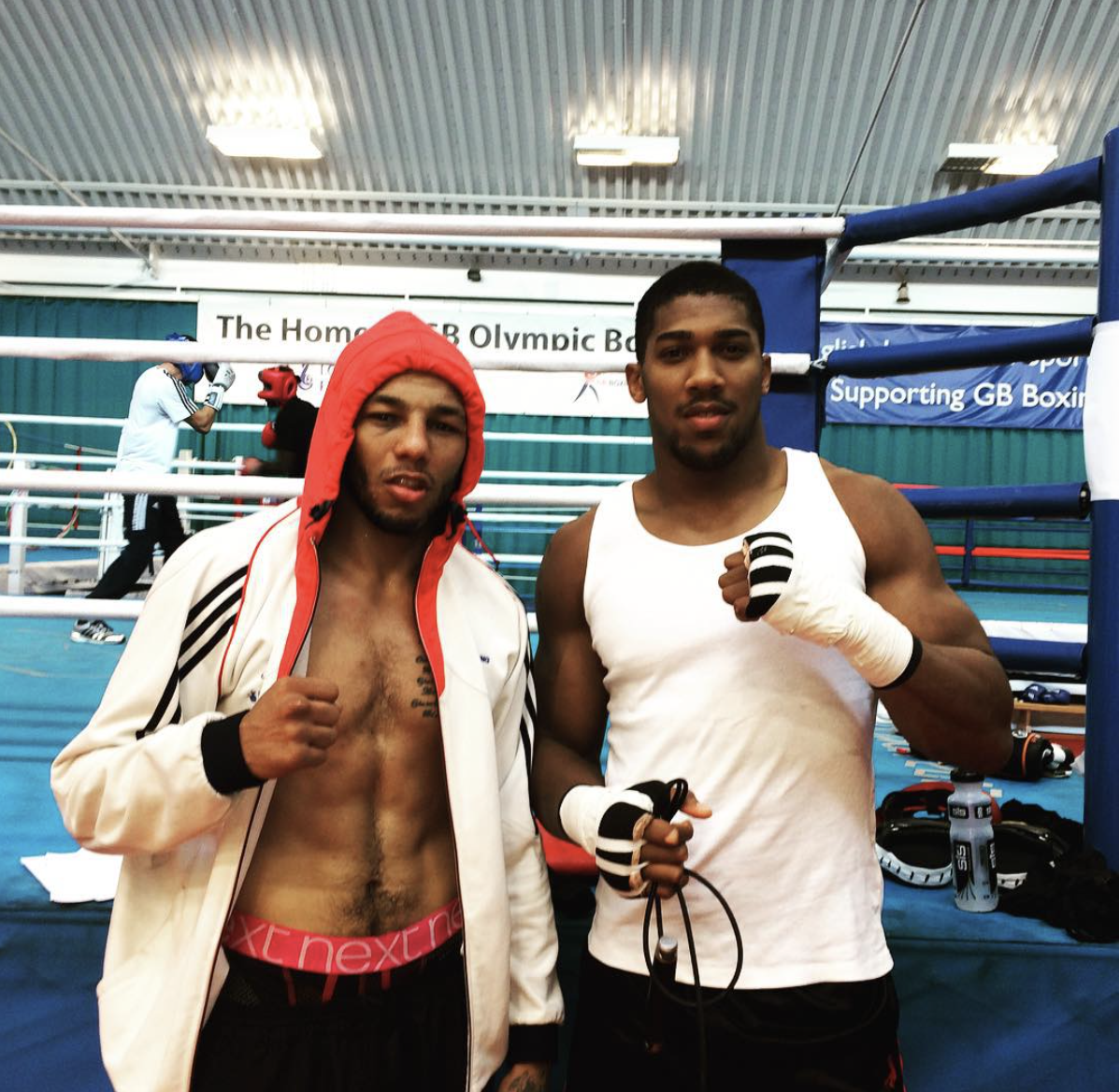 Lyndon Arthur got his professional career off to a winning start with a win over Andy Neylon at light-heavyweight. Manchester’s Arthur (1-0) cuts a calm, relaxed figure outside of the ring and showed no signs of nerves at turning over on such a huge bill.

Arthur stalked Neylon (2-12-1, 1 early) around the ring, working mainly behind a stinging jab. He took a couple of counters during the first couple of rounds but stepped the pace up in the third and began to get his right hand off. A right hook to the body floored Neylon as time ran out in the fourth but he survived the scare.

After four rounds, Arthur recorded a 40-35 victory. It is possible to move quickly in the British light-heavyweight division and Arthur seems set to be active. Providing he came through tonight injury free, Arthur will next fight in three weeks on a Black Flash Promotions show in Liverpool.