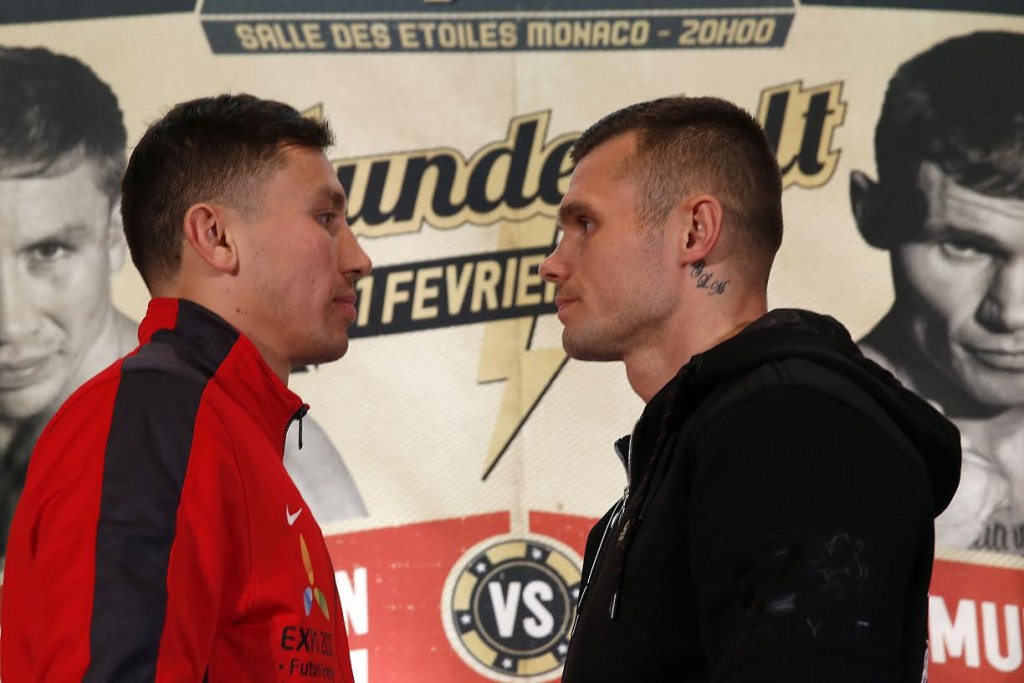 Martin Murray was a very big middleweight and recently moved up to super-middleweight after years of pushing himself to make the 160b weight limit. Murray was stopped in 11 by Gennady Golovkin in 2015, becoming the only man to take “GGG” close to the final round in his title fight run. Murray has told Sheffield’s Kell Brook he is in for a tough night when he meets Golovkin at the O2 next Saturday night live on Sky Sports Box Office.

“It’s a step too far for Kell,” Muray told ESPN. “Golovkin is another level and he’s in deep, deep water, and I don’t think he’s going to be able to swim.

“I don’t think Kell can go as long as I did with him. I think it goes five rounds, six maximum, and I know what it is like in there with him. It could go early.

“Golovkin really hurt me with the body shots he took me down with. I gritted my teeth and got back up but when those body shots hit you, you don’t recover. It was the same with [fellow Briton] Matt Macklin [who Golovkin knocked out in three rounds in 2013]. It was the little shots he hit me with as well, the range finding shots, and he’s just on a different level.”

Murray declined to the opportunity to spar with Brook for this training camp as he has not yet resumed his training, but he does give Brook credit for taking a big chance after having difficulty landing a notable fight at welterweight. It remains to be seen whether Brook can become the first man to make it to the 12th and final championship round after stepping in with Golovkin or upset the odds completely by handing the visitor his first ‘0’