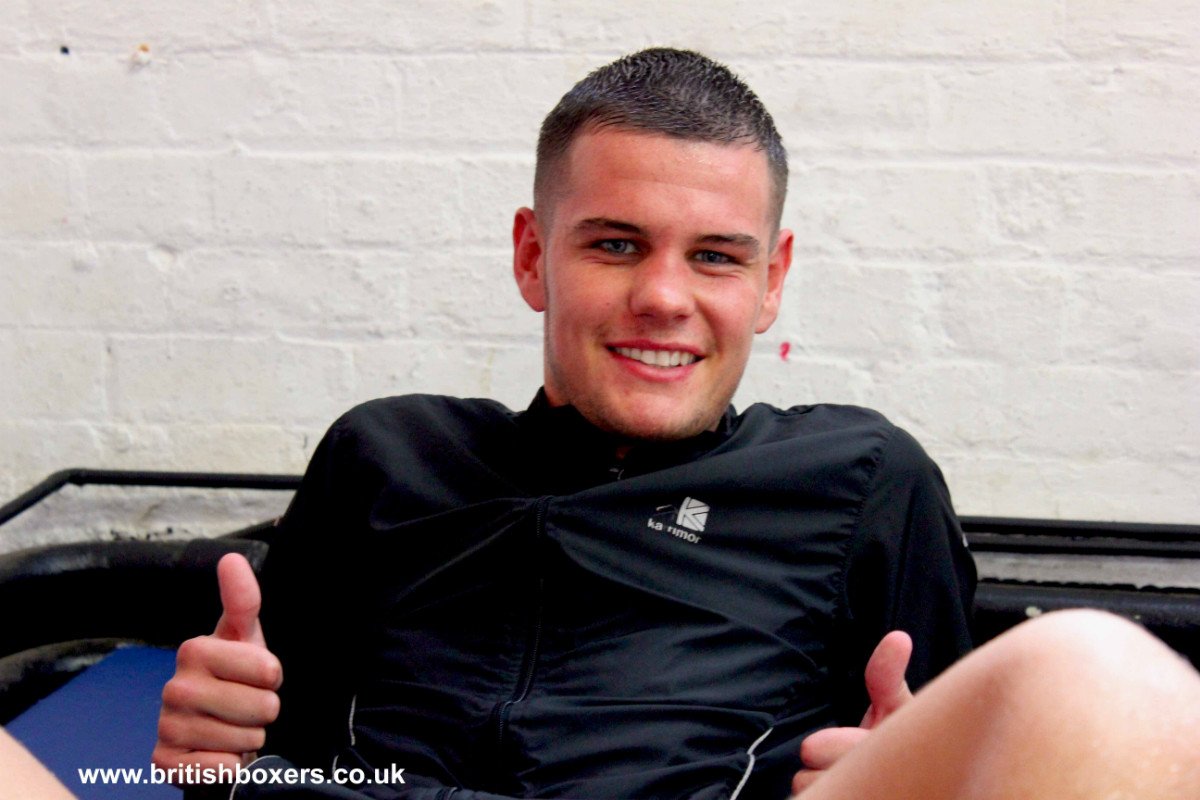 After the disappointment of having two scheduled opponents pull out on him recently in Michael Gomez Jr and Callum De’Ath, unbeaten Mancunian lightweight prospect Alex Rutter (9-0) will now face Barnsley’s Brad ‘Beefy’ Botham, (4-4-1, 1 KO) at The Victoria Warehouse on September 17th for the Central Arena title on a Steve Wood VIP Promotion.

Rutter, 23, last fought in March, a six-round points win against Stockport’s Jamie Quinn and was looking to kick the season off with a big Manchester derby fight against Gomez and DeAth. He will now have to settle for a ‘War of the roses’ and a Lancashire vs Yorkshire rumble, which will take place across the road from Man United’s football ground in Old Trafford.

“I’m buzzing to know I will still be fighting.” Rutter told www.britishboxers.co.uk

“I didn’t know if I would be fighting or not after Kallum pulling out, so I’m happy my team have found me a worthy opponent in Brad Botham, who comes to fight. His style and mine will make for a great scrap for the fans I’m sure about that. I’ve watched a fight of his and I think he is taylor made for me and I’m confident of getting the win.

“I just can’t wait to get in there now, I’ve trained really hard and I’m looking forward to putting on a show at the Victoria Warehouse for all the fans who have bought tickets and supported me, I will win my first title for them.” 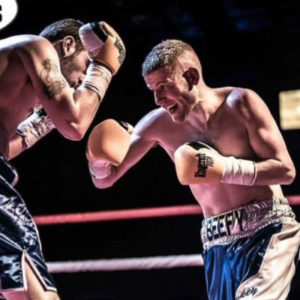 Botham, (left) who is two years younger than Rutter at 21, has already been in with and beaten some good domestic opposition. He put in a spirited, all out attacking display over 10 rounds, against Darfield’s Robbie Barrett, for the Central Area lightweight title in February last year, but lost a hard-fought points decision.

Botham always comes to fight and he will travel up the M62 with designs on taking Rutter’s ‘0’. He is coming in off the back of a win, and his busy style always makes for a fast action packed fight.

Rutter cannot afford to take this late stand-in lightly or let the disappointment of his two ill-fated cancelled scraps deter him; Botham is not an easy opponent so this match-up could make for a small hall classic next weekend.