VIDEO: Brook says he could have gone blind in GGG clash and talks possible Canelo fight 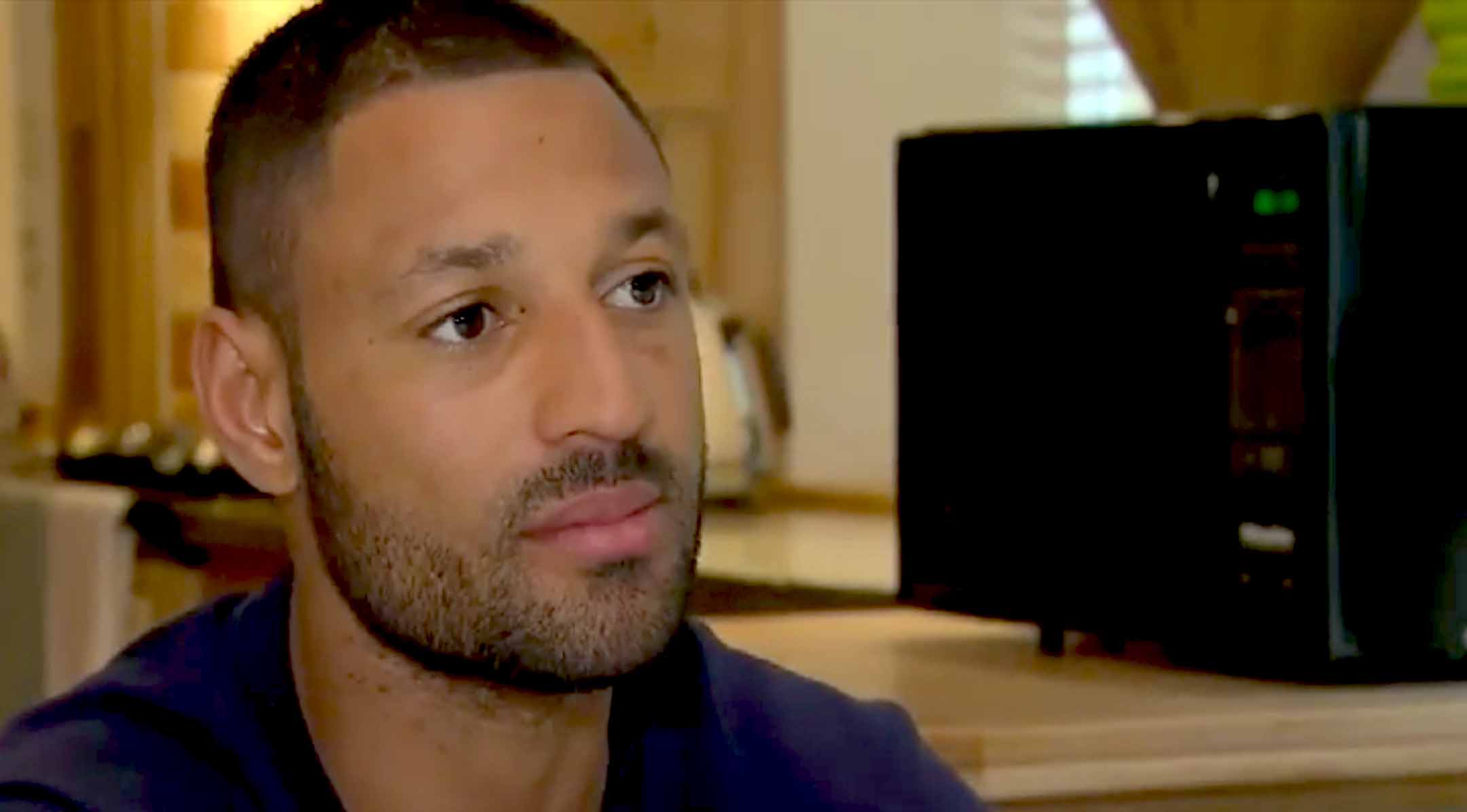 Kell Brook says he could have gone blind if his corner had not thrown in the towel against undefeated middleweight Gennady Golovkin.

Brook has also been mentioned has a future opponent for another world middleweight champion Canelo Alvarez, who defeated Liverpool’s Liam Smith in Dallas on Saturday. Brook says he would jump at the chance to face the Mexican and after tasting the big time against GGG is now ready for more massive fights.