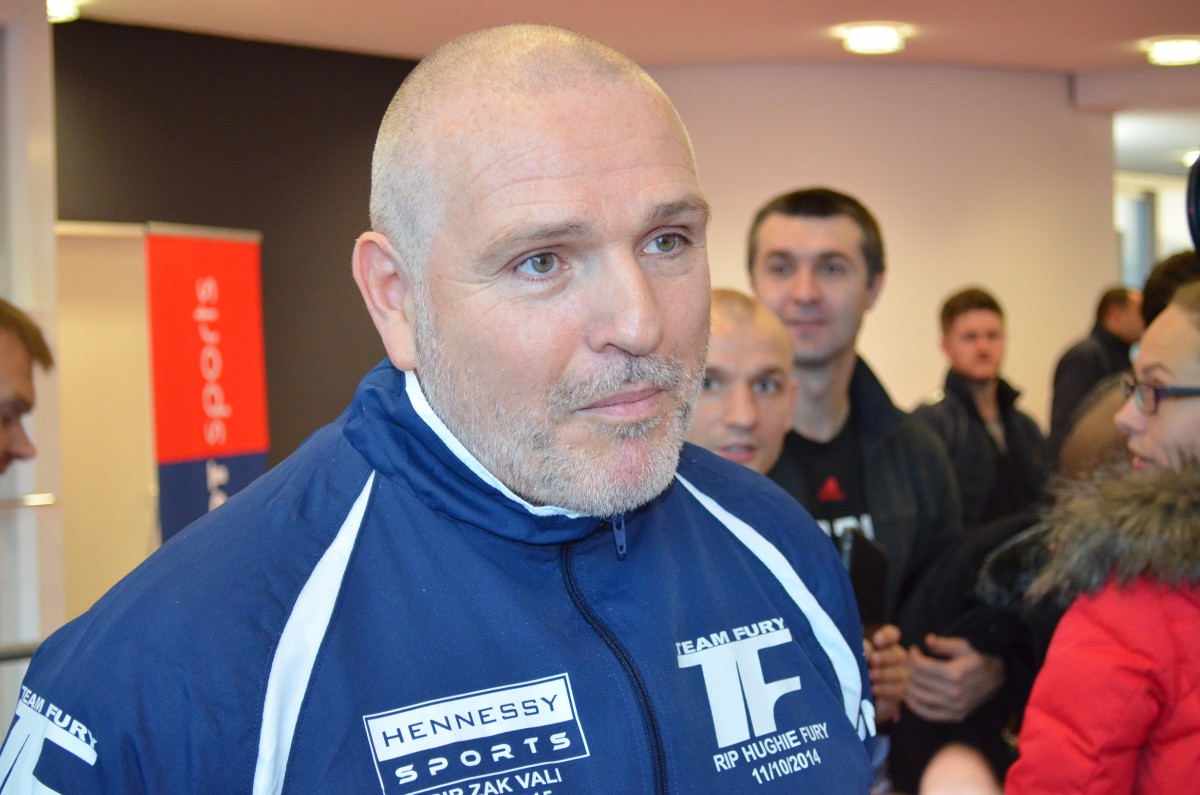 Peter Fury, the trainer and uncle of heavyweight world Champion Tyson Fury, has told Sky Sports that his nephew has tested positive for traces of cocaine and now faces the biggest fight of his career as his bids to get his life back on track.

News broke of the failed test earlier this week, with Fury also confirming his drug use via an interview with Rolling Stone magazine. Peter, though, believes that his nephew can pull through, get his life together and resume a career that peak in November of last year when he decisioned former Champion Wladimir Klitschko in Germany.

Fury confirmed that his charge is suffering from depression and called for understanding during a candid interview.

“VADA has given official confirmation that he has failed the drugs test on traces of cocaine in his system,” he stated when speaking to Sky Sports News. “It just highlights for me the despair and the depths that he has gone to, to even contemplate such a low-life result as turning to that, because we all know what that does. It doesn’t help any human being at all, it puts you in a worse state.

“So basically to have nobody to turn to, nobody to discuss his feelings with, obviously it looks like he has turned to that. So again this is a sad, sad situation and I can only put it down to that.

“If Tyson was in his sound state of mind and he was doing that, our relationship would be terminated because I can’t stand that behaviour. But I know where he is at.”

Fury told the world that he has depression a few years ago, but it was put on the back-burner for a while yet has risen its head once again at the worst possible time for the heavyweight world Champion.

“This has been going on for quite a few years—he’s been coping with it up and down, up and down – and I think recently since winning the world title that added pressure,” added Fury. “I think with the allegations as well that completely tipped him over the edge. And according to his psychological reports he needs treatment as well to build his reserves up, whatever that means.”

In the meantime, it is likely that his titles will be scattered to the winds and other heavies are scrabbling to hoover them up. Fury, though, will remain The Man in the division until he either retires or loses the titles in the ring.