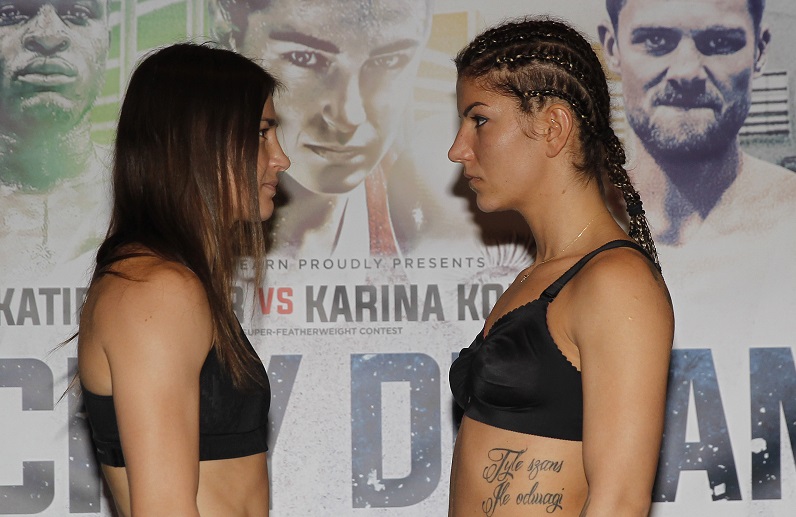 Katie Taylor says she feels in the best shape of her life as begins her professional boxing career tomorrow night against Karina Kopinska at The SSE Arena, Wembley, live on Sky Sports.

Kopinska, the 27 year old Pole entering her 25th pro bout, promising to provide an early examination of Taylor having taken the WBC Super-Featherweight champion Eva Wahlstrom the distance and will be boxing for the second time in London. 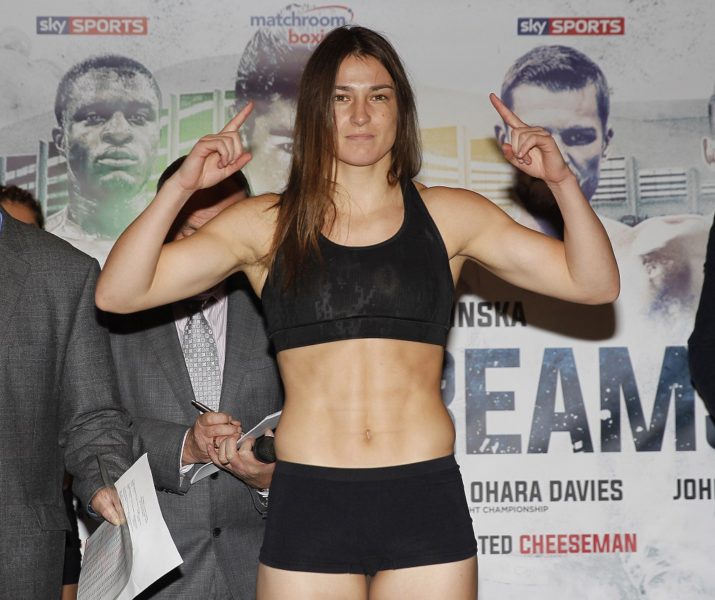 While Taylor is fully focused on the job in hand, it’s impossible not to look at the future of Irish boxing with huge optimism. Taylor’s Olympic teammates Michael Conlan and Paddy Barnes turned over recently, and there’s excitement brewing over the possibility of some huge Irish fight nights – providing Kopinska is dealt with first.

“Karina is an experienced pro and has been in with the best of them, some really top contenders, so it’s a good challenge for me and I feel better than ever,” said Taylor.

“There’s a few rivalries out there already. I beat Sofya Ochigava at London 2012, she has turned pro and she’s an excellent fighter. We always got on but obviously when the rivalry starts you naturally keep your distance a bit, but she’s a great girl and a fantastic boxer, and if we did fight again down the line it would be a huge event for women’s boxing.

“It’s big names turning over with huge profiles already and I think that all the guys can become World champions too, Michael and Paddy have great chances to reach the top so it’s an exciting time for all of us – I’d love for us to fight on each other’s bills down the line, we could have some really huge fights in Ireland. 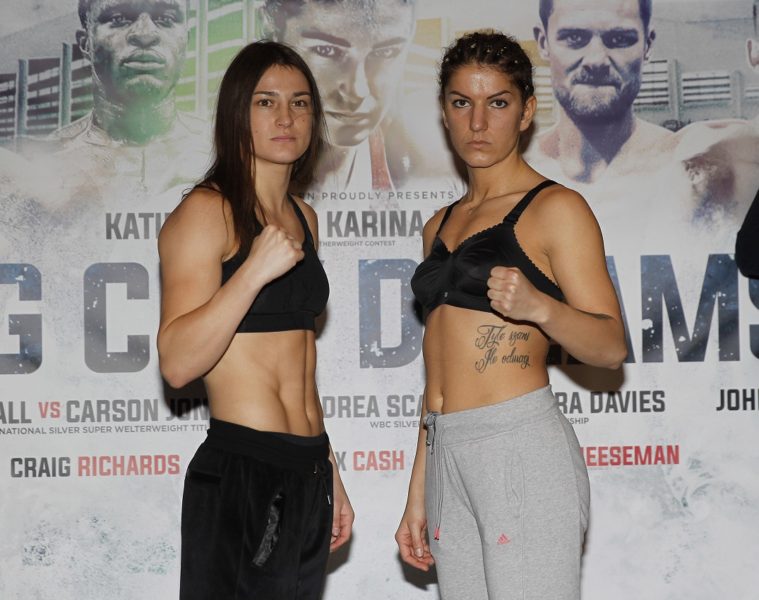 “I’ll box anyone anywhere in the world, it doesn’t bother me. I would love to fight in Las Vegas, New York, and at The O2 in Dublin and Croke Park, who knows? It’s all about building for the future, and there’s no future without winning tomorrow and getting the ball rolling.”

Taylor’s clash with Kopinska is part of a huge night of action in London as John Wayne Hibbert and Martin Gethin clash in a must-win Super-Lightweight fight.