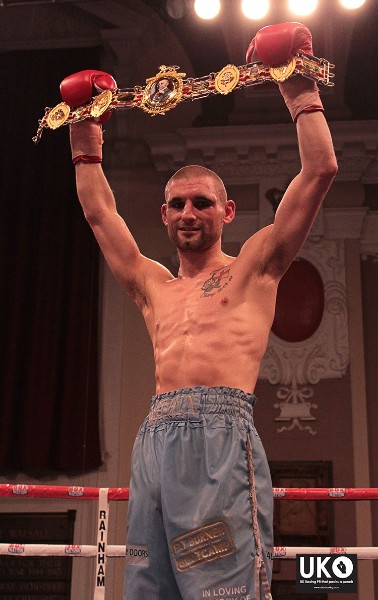 Gethin, who boxed on Saturday over four rounds at Walsall Town Hall, will be looking to land a crucial win to have one last crack at winning titles in 2017, and he’ll be as desperate as to win as the Essex man.

Hibbert is hunting a big performance to move back into the title mix in the talent-stacked 140lbs division, eyeing British champion Tyrone Nurse and the winner of the December 17 clash between Lenny Daws and Anthony Yigit for the vacant European strap.

Gethin’s clash with Hibbert is part of a huge night of action in London as Irish amateur sensation Katie Taylor face Karina Kopinska on her pro debut.