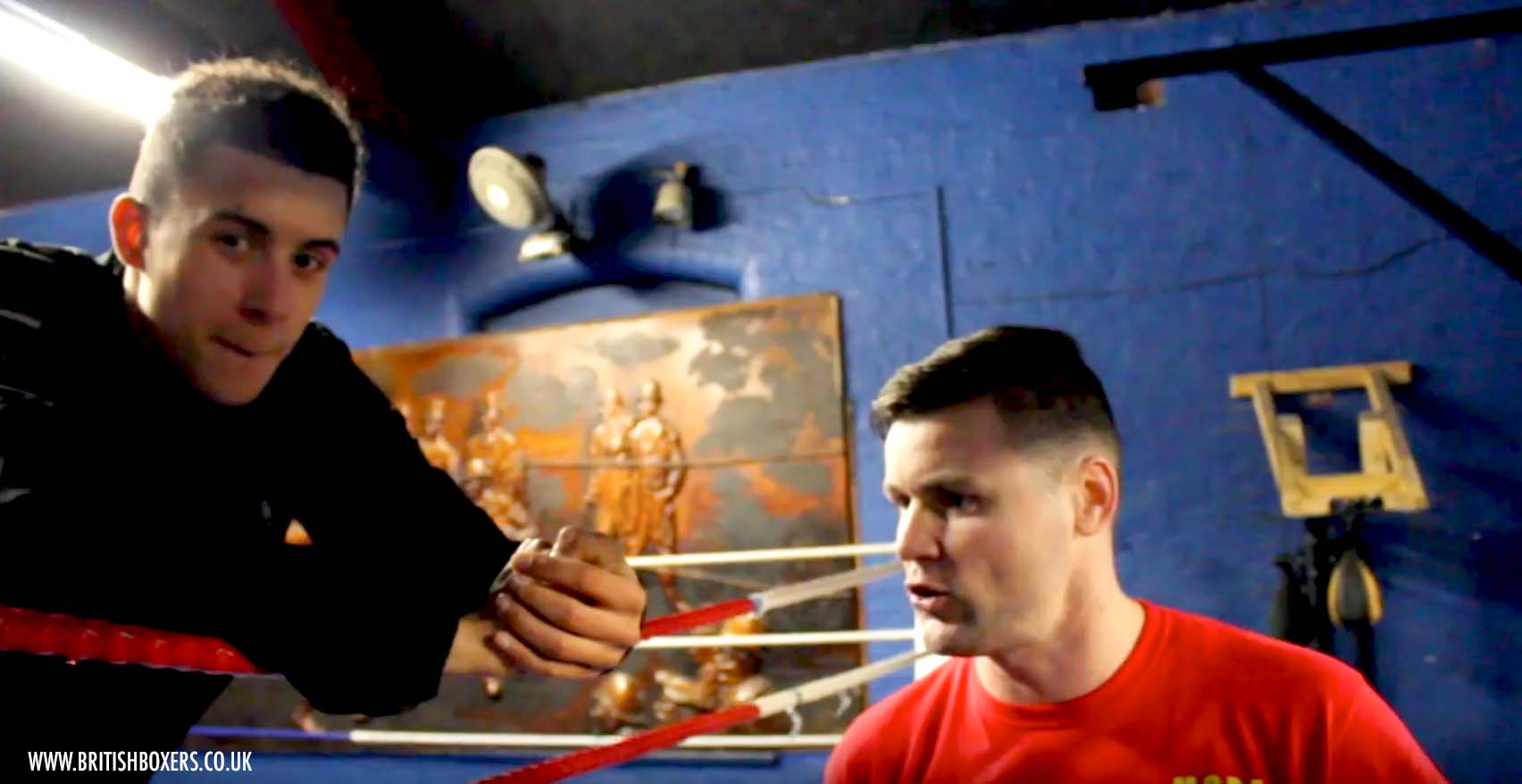 The Collyhurst and Moston Boxing Club in Manchester is 100 years old this year. Established as a boys club in 1917 it has a deep history and is set fast in the history of the city and around the world for the champions it has produced over the years.

The club really hit the heights when in the 60’s it was took over by Brian Hughes MBE. Hughes produced a succession of amateur and professional fighters who went on to do great things in the sport. Names such as Pat Barrett, Thomas McDonagh, Michael Gomez, Anthony Farnell, Robin Reid, Matty Hall, Scott Quigg, Reece Roberts to name just a few.

Brian retired a few years ago and since then Pat Barrett and Thomas McDonagh his former students are now running the club in his honour and are now bringing through the next generation of champions from the local area, including current rising stars such as Zelfa Barrett and Lyndon Arthur, who like their predecessors live a cock stride from the gym door.

Not only is the gym a breeding ground for boxing talent, it is also an haven for wayward youths, kids looking for direction or a change in their lives, The club and the coaches involved give them that outlet and help to change and enhance themselves through pugilism. Not all the young boys and girls who come through the gym may make it in the fight game, some may never box atal, but what is guaranteed is everyone who joins the club will be taught not only boxing skills but life skills, respect and discipline not only for themselves but each other in the gym and in their communities.

The club and its coaches are unsung heroes and do a job which is sometimes over-looked, we went over to spend an evening with the coaches and the young people who frequent the gym on Lightbowne road above the Co-op, to see just what goes on and what make the place tick and why the gym is experiencing a great revival since Brian retired.

Follow the Club https://twitter.com/CollyhurstABC and for details on joining.