Coldwell confident that Price will be all right on Saturday night 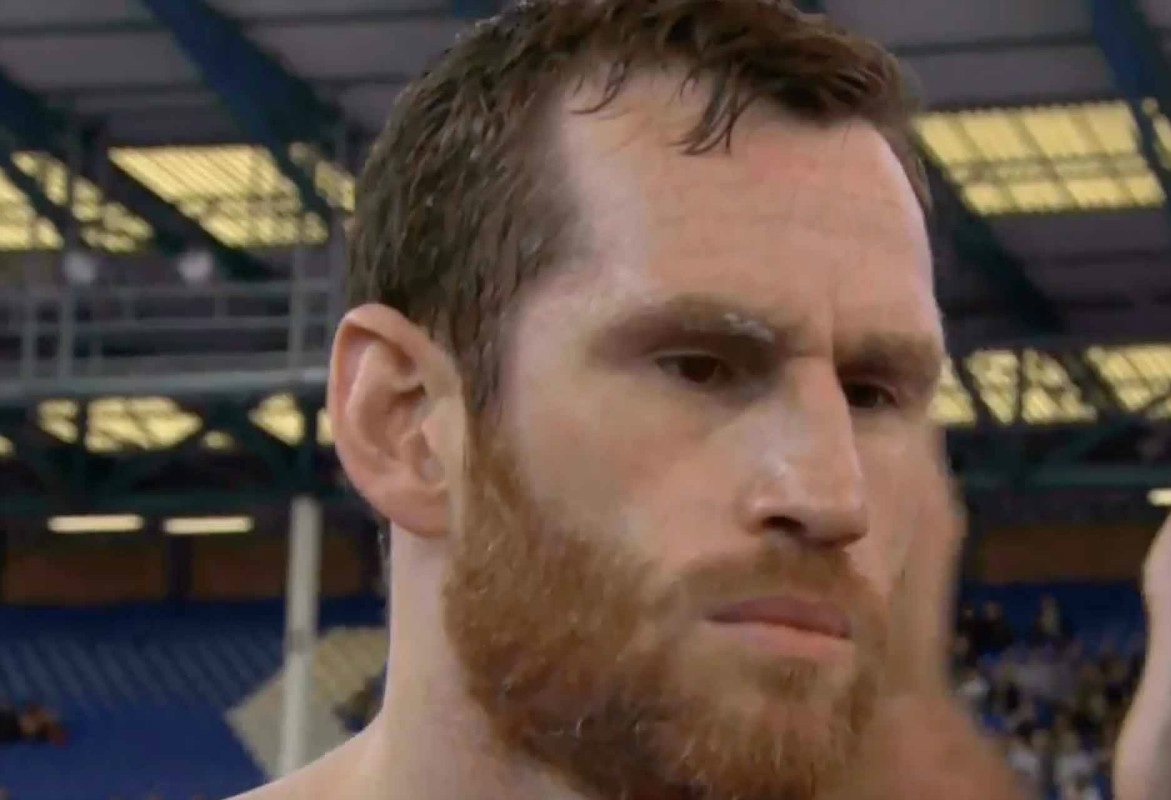 Dave Coldwell takes heavyweight contender, David Price, into his toughest test since being appointed as his trainer as the Liverpool puncher takes on German contender, Christian Hammer, in a fight he simply has to win. The fight, live on the inaugural ITV Box Office offering represents a significant test for Price and Coldwell is hopeful that governing bodies have their eyes on the fight and that his position within their rankings can be bolstered and later exploited.

“It’s a step up from where we’ve been and it’s a fight we had to take but I believe in David and it’s time for him to bring some of the old monster back and put in the performances that made him a feared name a few years back. We’ve been close recently to having the chance at proving his world class credentials but for whatever reason they went a different route so that means that we’ve got to work hard and get ourselves up the ladder quickly because there’s belief that we can have a big say in this division and that has to start this Saturday night.”

Coldwell added, “Part of me wishes I had the chance to have David a lot longer because we’ve only been working together a short time and also because there’s so much he’s capable of and I’m hoping there’s opportunities for him down the line to capitalise on the potential he has.

“His immediate focus is Christian Hammer this Saturday on ITV Box Office and once we get that out the way then I think we’ll have to set our sights that little bit higher. I’ve told people plenty of times that the problem with David is in his head and that’s what I’ve been spending some of my time focusing on. If he gets that right then you’re looking at a heavyweight capable of good things.”