Bellew-Haye, North Vs South – Alternative Stats for the Big Fight 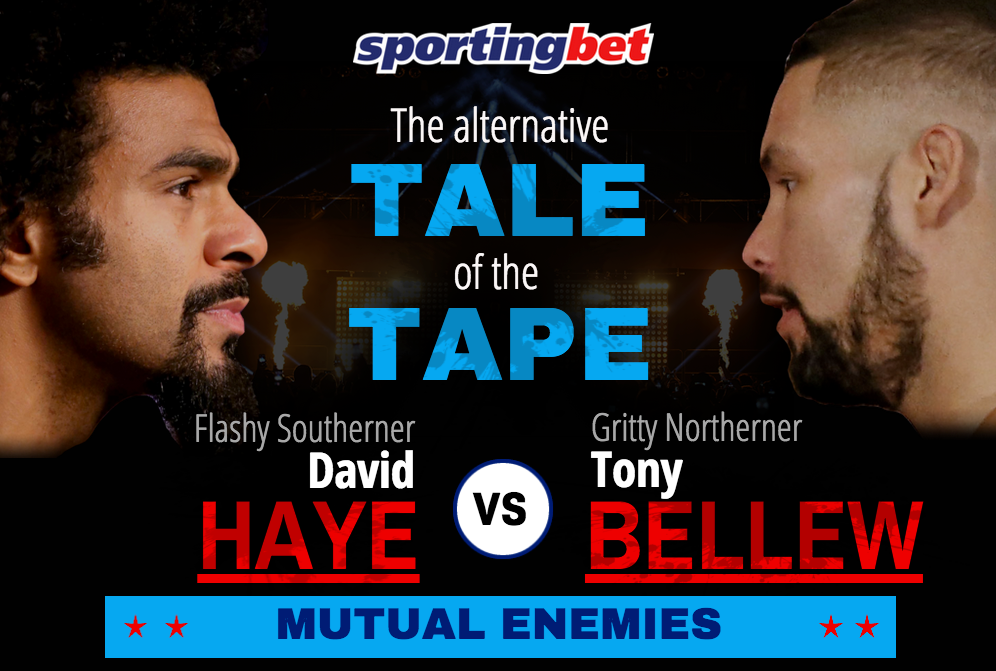 David Haye vs Tony Bellew is shaping up to be one of the fights of the decade this Saturday night.
There’s been plenty of talk about this match-up, with the odd ‘slap’ thrown, but to provide well known stats would do a disservice to this fight. Sportingbet.com has produced for British Boxers an alternative analysis for the all-British fight, with a particular focus on how Northern boxers do against Southern ones.
All the information is available in the graphic attached but key stats are below:
[sam id=”1″ codes=”true”] 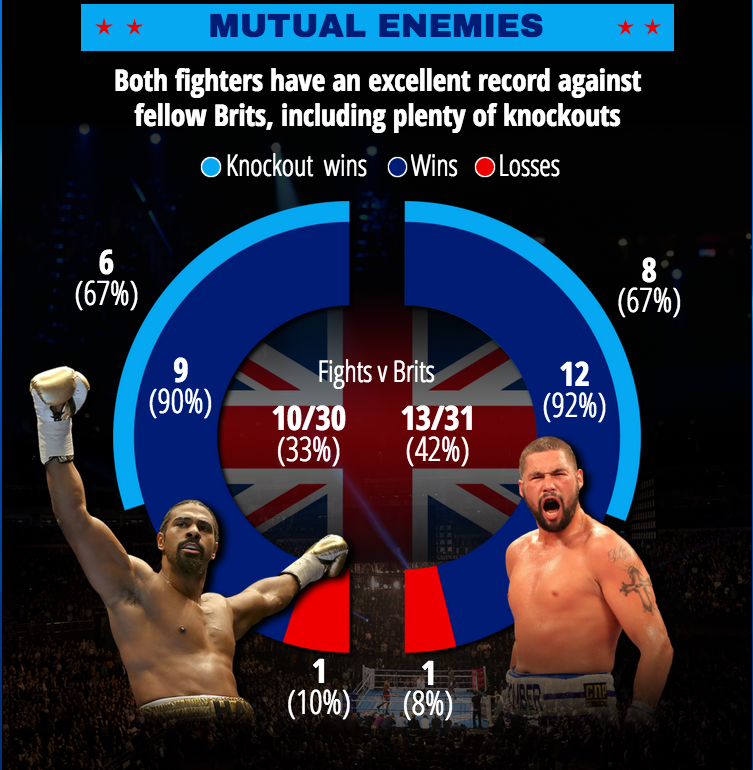 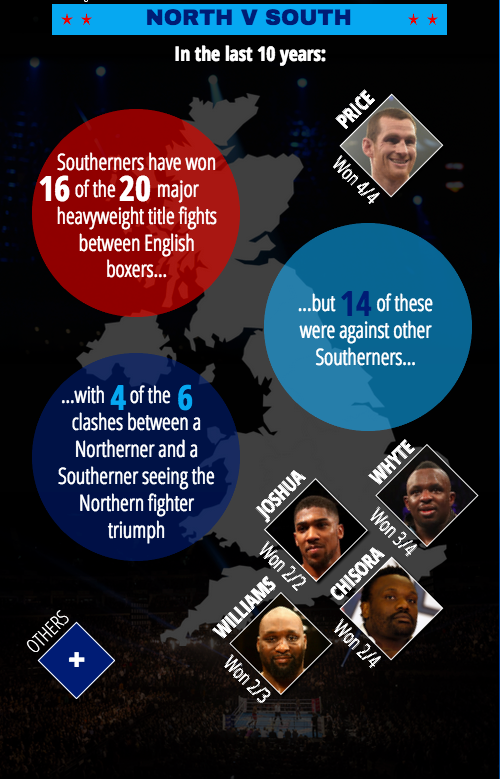 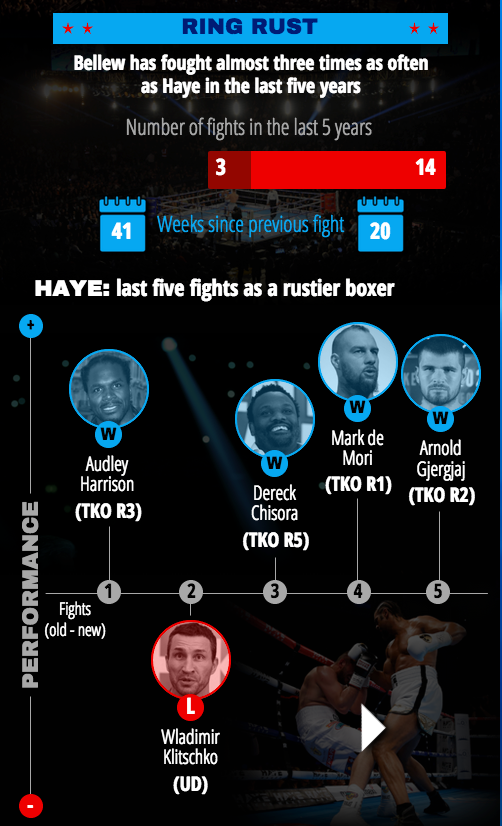 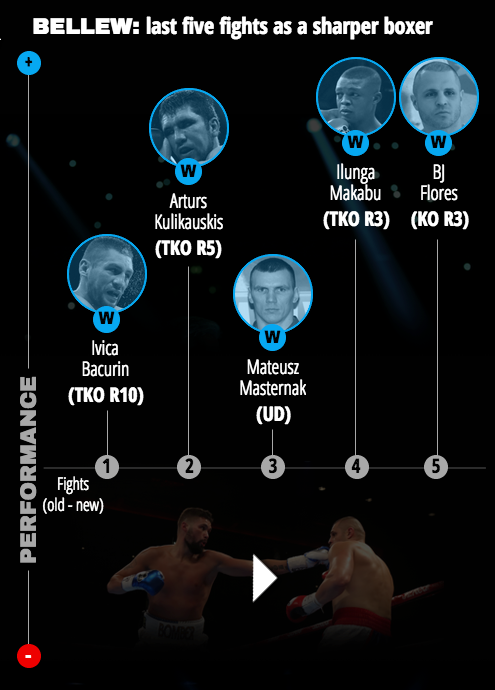