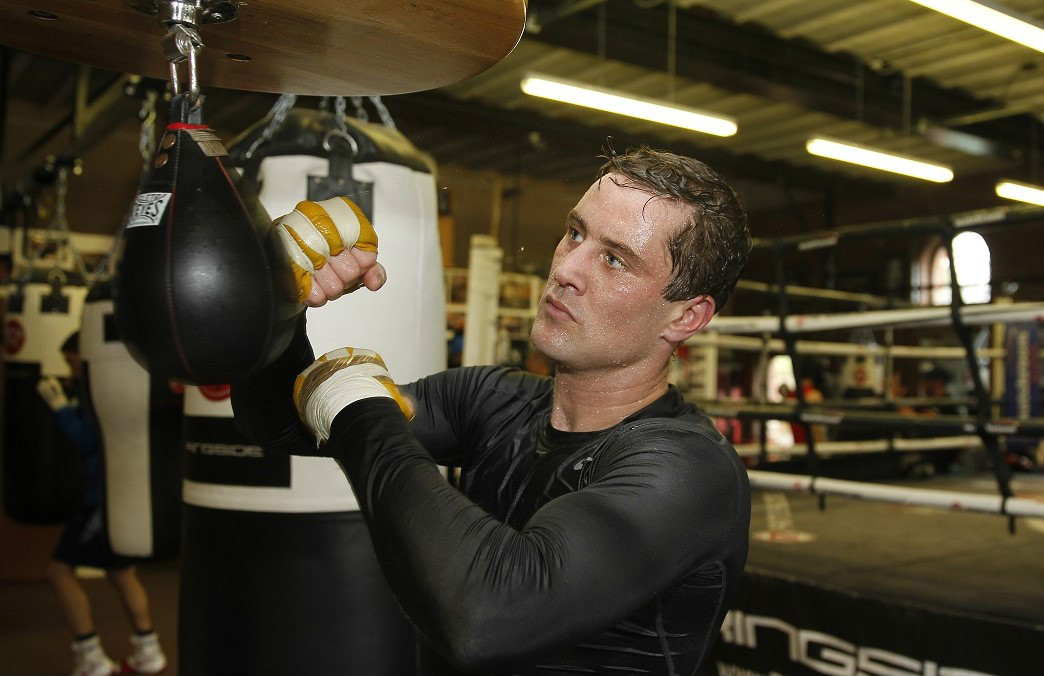 SAN DIEGO, CALIF. – April 5, 2017 – Ricky Burns and Julius Indongo will clash in a bout that will unify the WBA and IBF 140-pound world titles. The match-up takes place on Saturday, April 15th and will be featured live and exclusively on AWE, A Wealth of Entertainment and www.klowdtv.com in the United States.

Burns will have the home fan advantage. The bout originates from the SSE Hydro in Glasgow, Scotland.

Burns of Coatsbridge, Scotland has been a world champion in three weight-classes, and has been competing in world title bouts for seven years.

Burns became a 3-division champion with an 8th round stoppage over Michele Di Rocco on May 28, 2016. He has made one defense, which came on October 7th with a unanimous decision over Kiryl Relikh.

“When Julius Indongo knocked out Eduard Troyanovsky he was immediately an opponent I was interested in,” says Burns. “Indongo can clearly punch and that’s an impressive way to win a World title, especially in Russia. It was some shot he hit Troyanovsky with.

“It’s a huge fight in the division and the kind of fights I need to be involved in at this stage of my career. There were other names talked about but I wanted the toughest, most dangerous fight out there. Indongo with his two belts was that man.

“He is a big tall, rangy, southpaw but bring it on – I have no fear of anyone and it is only the massive fights for me now.

“Fighting in Glasgow is special for me, the crowd at the SSE Hydro has been electric the last two occasions and I expect it to be no different this time round.”

Indongo of Windhoek, Namibia has a perfect mark of 20-0 with 11 knockouts.

The 34 year-old is an eight-year professional, who was the WBO African Super Lightweight champion as he had wins over Zolani Marali (4-5), Ibrahim Class (12-1) and Ishmael Kuchocha (12-3).

On December 3, 2016, Indongo scored one of the biggest upsets of the year, when he scored a stunning and explosive 40 second knockout over classy and undefeated IBF Champion Eduard Troyanovsky (25-0) in the former champion’s backyard of Moscow, Russia.

Indongo added: “It’s an absolute honor for me to fight Ricky, who I regard as an accomplished champion. I respect what he has achieved so far but I’m going to Scotland to rob him of his belt. I know it won’t be easy but I’m comforted by the fact that I have a good team and passionate Namibian fans, and I have every intention of making them smile and unifying the division on April 15.”