Frank Warren: ‘A fair deal for viewers as the countdown begins.’ 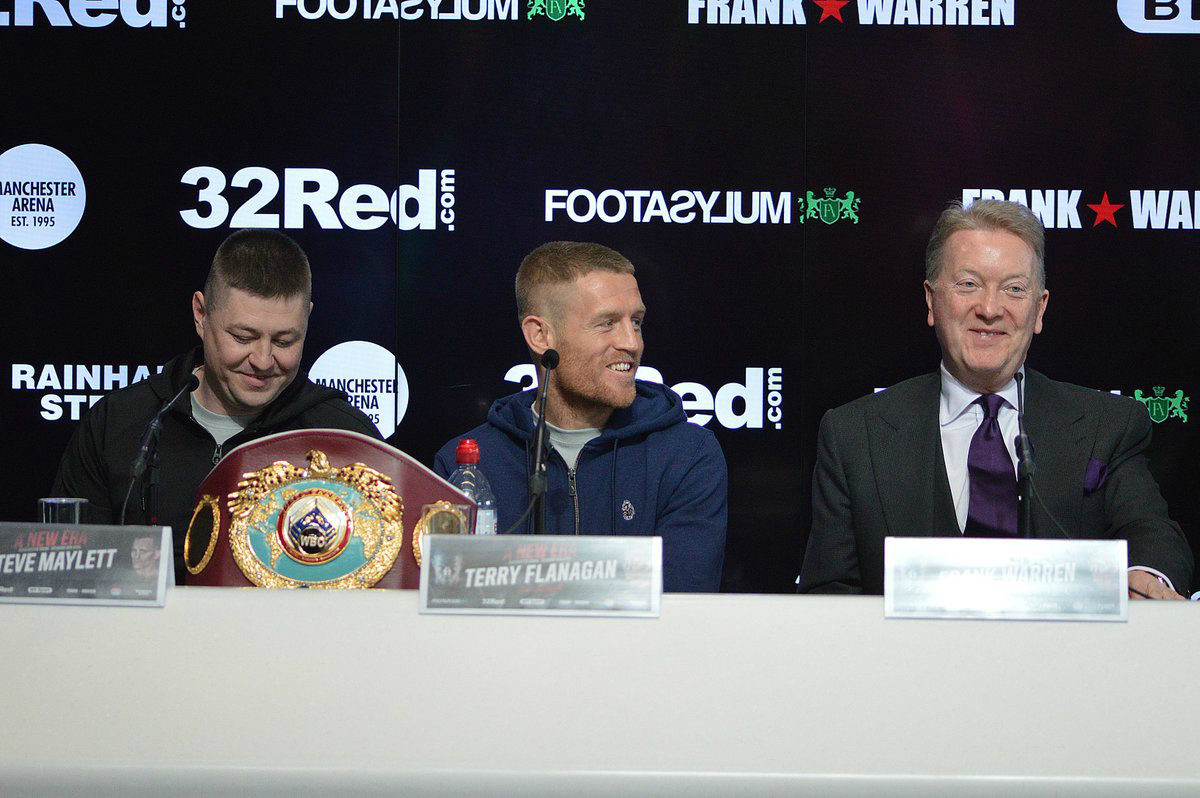 It is now getting close to the point of starting to count down the hours until British boxing’s ‘New Era’ has lift-off and we officially launch the groundbreaking partnership between BT Sport and BoxNation with the opening bell at the Manchester Arena on Saturday.

The alignment with BT Sport is a huge development for us, but most importantly on two levels. It enables us to deliver the best fights for our fighters and bring the biggest fights to the fans.

It is what we have always sought to be about, but working in tandem with BT allows us to bring it to reality and gives us the strongest possible hand in the boxing market.

We are starting, at the Manchester Arena, as we mean to go on with a blockbuster card that I feel is guaranteed to thrill the viewers, both at home and at the venue.

It is obviously important to us to start with a bang and this bill is packed with competitive fights, more so than seen on a single card for a long, long time, 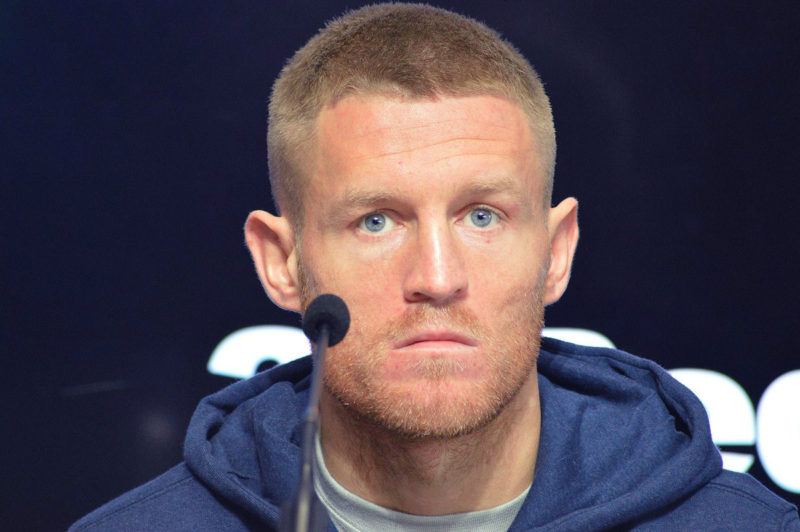 It is, however, just a starting point and, believe me, there will be much for fans to look forward to in the coming months and years as the partnership really gathers momentum.

The shows will come thick and fast and our fighters will be given every opportunity to realise their potential and become established champions. Working alongside BT Sport, the established performers on Saturday – such as Terry Flanagan and the Liams Smith and Williams – they and I want to move on to even bigger and better things, while we want to give the youngsters more and more experience and, at the same time, build their profiles.

BoxNation has been and is a superb vehicle for showcasing the sport and the boxers, but it is a specialist, stand-alone channel that obviously didn’t have the viewership that Sky has.

Now it has the might of BT Sport alongside it and with that the reach into millions more homes and mobile devices. It is true, we were able to steer our fighters to world title level before this huge development, but now opportunity will be knocking on a far more regular basis with the resources we now have to call upon.

One thing that will always remain the same with BoxNation – and I am sure similar will apply on BT – is that commentators and pundits will continue to have editorial independence to call the fights as they see it.

Blatantly favouring the home fighter to ridiculous extremes has made the Sky the target of a number of critics, mostly among fight fans, but now more and more professionals – such as Andy Lee recently – are calling them to account.

BT Sport and BoxNation will continue to provide a balanced and unbiased take on the fights we broadcast and there will be no cheerleading or pretending other fights aren’t happening because they are screened elsewhere. 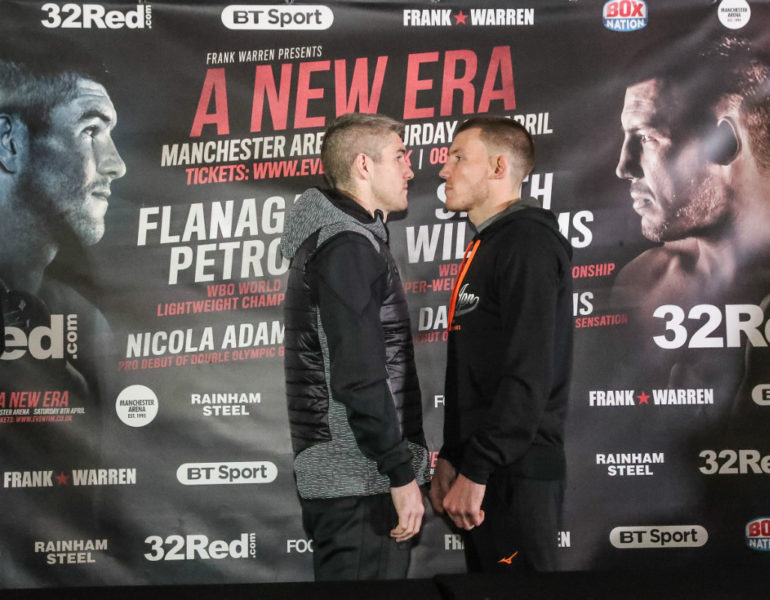 Taking such a slanted approach – and I’m not sure where the direction comes from – is a disservice to viewers and doesn’t enhance the long-term health of the sport across the board. I am happy to report there has never been any editorial interference in BoxNation broadcasts and the same will apply now we have joined forces with BT.

There have been times when the commentary team have been very critical of my fighters and I have not been happy about it, but that is how it has to be.

At the end of the day, people are not stupid and real boxing fans will not be fooled and know what they are watching. It is just a shame that people taking a fresh interest in the sport are potentially misled by what they are being told.

For instance, if you are only signed up to Sky, you could easily be lulled into thinking Anthony Crolla is the only fighter of note in Manchester.

Thankfully, BT Sport is now home to the Champions League as well as my league of current and future champions.