There are many similarities between Bellew-Haye and the Froch-Groves saga. But will it end the same way? 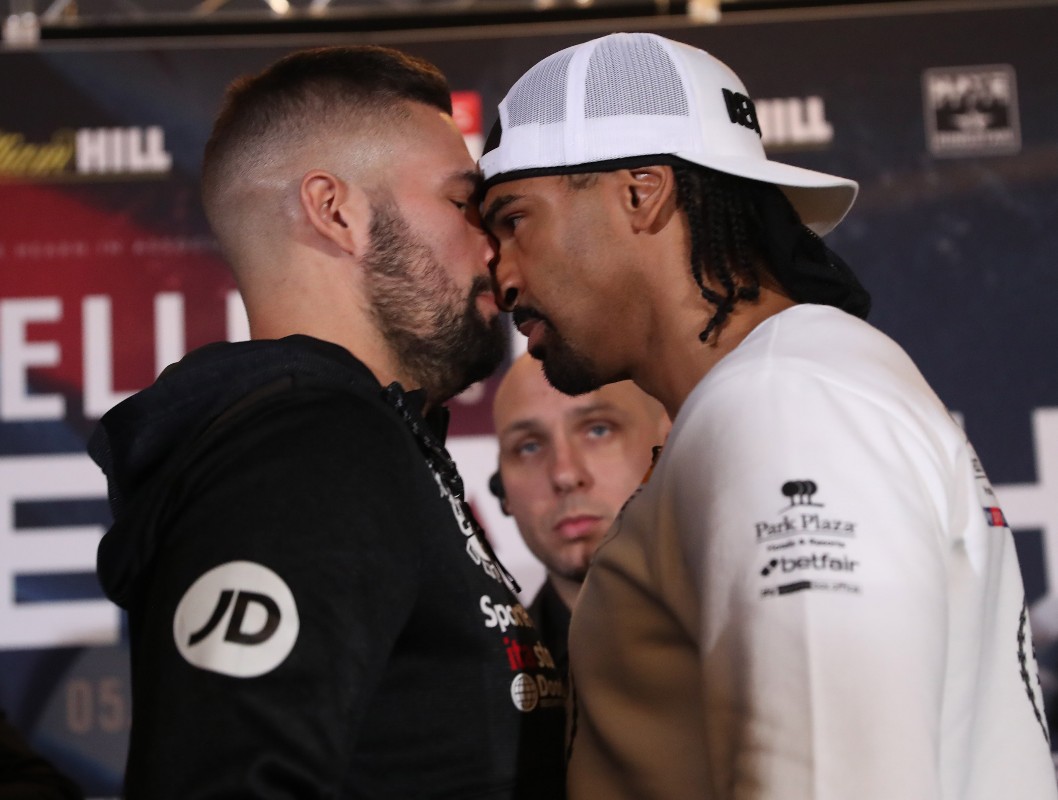 It’s been nearly four years since one of the most explosive domestic rivalries was concluded with a brutal knockout in front of 80,000 people (a certain Carl Froch may have mentioned it once or twice). In what was a close contest to many, the ‘Cobra’ detonated a right-hand onto challenger, George Groves, and ended a turbulent eight-and-a-half months of mental and sometimes physical, altercations outside of the ring.

The build-up to their first bout was memorable for the younger man getting under the skin of the aging champion. Taunts regarding his previous fights; taunts about his style of fighting; and taunts about how the previous remarks were getting to Carl, sent him over the edge. The anger that had built up inside the Nottingham man caused him to go into the Phones4U Arena – as it was known back then – in Manchester, and set upon the young upstart from Hammersmith with bad intentions.

It didn’t work. Knocked down at the end of the first, Carl was borderline pummelled for the following seven rounds. It was only when a certain Howard Foster stopped the contest – far too early, and controversially – that the IBF and WBA (Regular) World Champion was off the hook. He escaped that night with his belts, and his reputation – to a certain extent – intact. David Haye had no such luck in March last year.

Weighing-in at his career heaviest – after deciding a full-camp/holiday in Miami was the way to go – it was clear the ‘Hayemaker’ genuinely believed he was going to destroy the ‘Bomber’. One remark made in the lively, to say the least, opening press conference from David was: “I could go out every night (in the lead-up to the fight) get smashed, and still knock you out. Well, it’s hardly surprising the sipping of cocktails; the late-night partying; and the occasional bit of basketball, didn’t prepare him in the slightest for a boxing match. 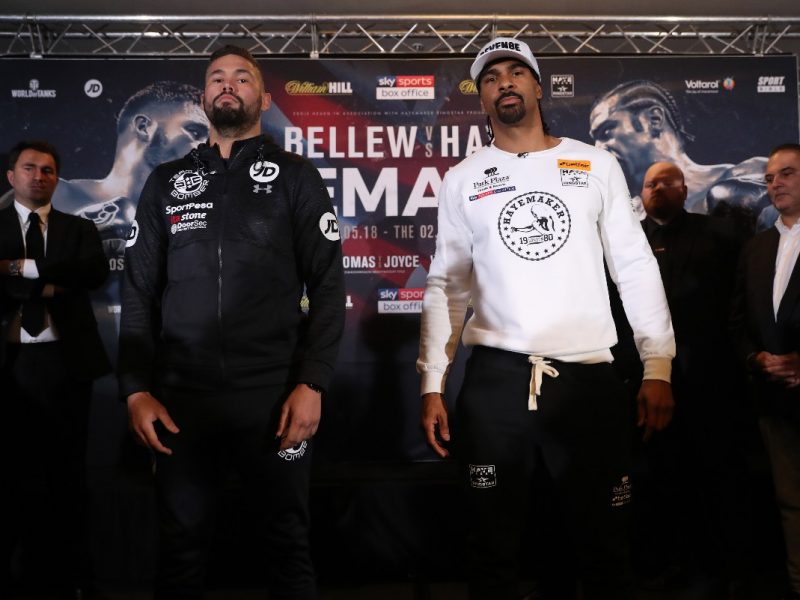 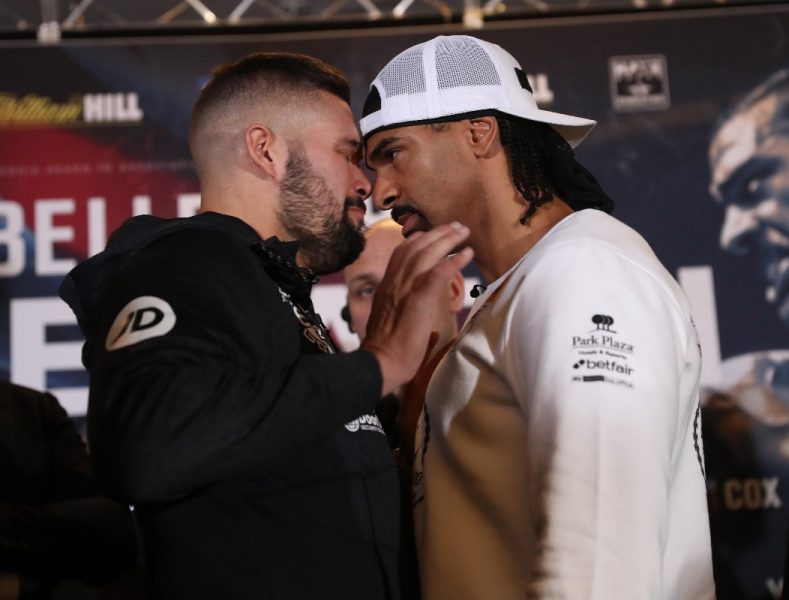 Add to that the way he lost his head completely – in the now infamous press conference in Liverpool – the fact it turned into a close contest was hardly surprising. Sure, Haye came in with the Achilles problem, but he came in with a mental issue that proved far more problematic. Like Carl had, three years previous, he underestimated his opponent; undertrained for his opponent; and ultimately, underperformed against his opponent.

In one of the worst performances I’d ever seen in a boxing ring, he was stopped in the eleventh. What a man of his experience was thinking I’ll never know, but it goes to show what can happen when you’re not mentally right. I mean, I hadn’t seen wild swings like that since I last saw Deontay Wilder fight; although his had speed behind them. Although Froch/Groves was technically far superior, both bouts were reminiscent of someone who’d lost their cool before they got in there.

After a tense opening presser to the Froch/Groves 2 bout, Carl appeared far more relaxed in the media duties he shared with George. Whilst Groves was trying his best in the build-up to poke and prod and, ultimately, make the ‘Cobra’ lose his cool, it failed. The tactics didn’t work and – very much like an interrogation – the spotlight was well-and-truly back on the younger man.

On the ‘Gloves Are Off’ he was starting to stutter. A handshake that was meant to antagonise the wounded warrior backfired and made Groves the butt of the joke. The stare-downs from George’s side seemed weak and a hollow attempt to cover-up his shortfalls. And come the weigh-in, it had flipped completely. The challenger – who had been so confident and brash in the months previous – now looked scared.

I believe we’ve seen something similar in the lead-up to the conclusion of the Haye/Bellew saga. As much as it will have inevitably grated on the Bermondsey-born fighter, he’s held it together well and not really bitten back to Tony’s relentless attempts at getting under his skin.

The final presser actually reminded me of Carl’s long, drawn-out speech that he gave after the first fight with Groves had ended. After zoning out for god-knows-how-long, I asked someone I was sat with “why is he still talking?”

Whilst Froch was trying to justify the controversial stoppage to his victory that night, Tony today was just harping on like someone who knew they’d lost. His verbal sparring had lost their partner and turned into him shadow boxing.The look on his face afterwards at the presser said it all; he knew he’d failed. And that was before he completely lost it during the stare-down.

Haye already looked a lot lighter when he started training for this bout and a mental edge would definitely have benefitted Tony massively. What started as a game to reel David in, it’s turned into Tony reeling himself in. Will it end in victory for the man everyone thought would win last March? Despite that awful performance, you’d be crazy to bet against it #Revenge