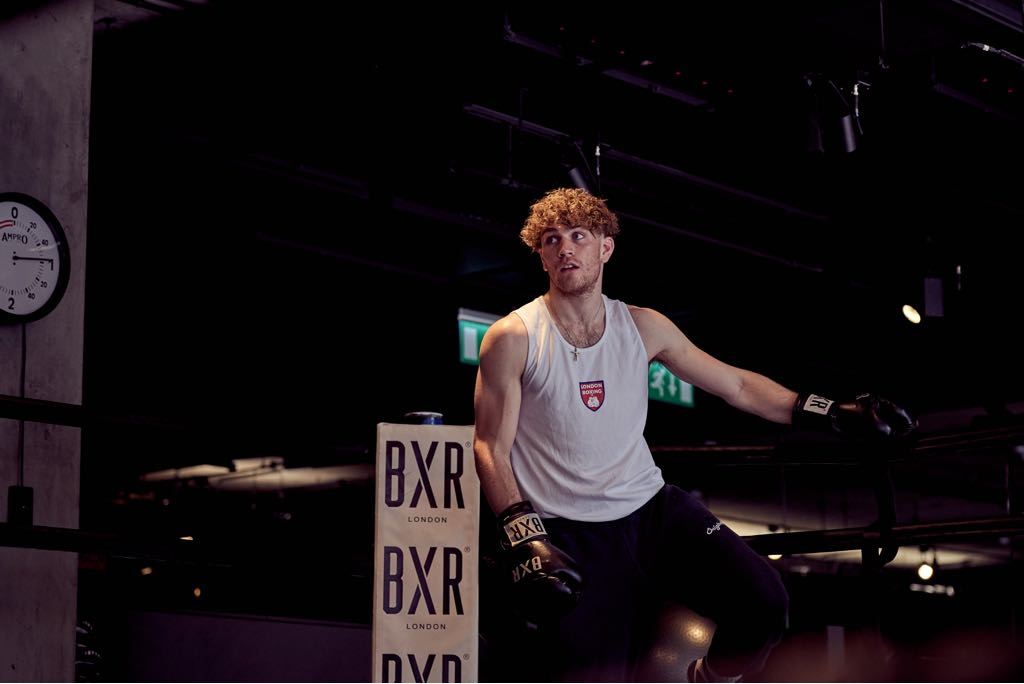 Middleweight Robbie Chapman has spoken on his drive for success as he looks to step in the ring for his second professional outing this weekend.

The former ABA semi-finalist is set to appear on the hotly anticipated Goodwin Boxing show in Tottenham.

He is currently part of the impressive Xavier Miller stable under ‘IQ Boxing’ in Neasden in which his current stable-mates include the likes of Kian Thomas, Dennis Wahome and Jerome Campbell.

Now Champman has spoken how he has began to take his obsessive personality and work it into his advantage.

“I have an extremely addictive personality, so whatever I do I get really obbsessive and a bit over the top with it,” he said.

“So in the past, if I wanted to earn money I would do a 16-hour shift every day to make money. If I was eating unhealthy I would eat enough for five people.

“But now if I am training and thinking about a fight, that’s all I am thinking about. I obsessed over every aspect; my cardio, my weight, sparring sessions.

“I suppose I have used it as another tool that I have been able to get under control and use it to my advantage.

“I always think about if I did this or that differently what effect it would have after sparring. Ultimately I think it’s that drive and obsessiveness will separate me from the rest. “

More information on the show here..