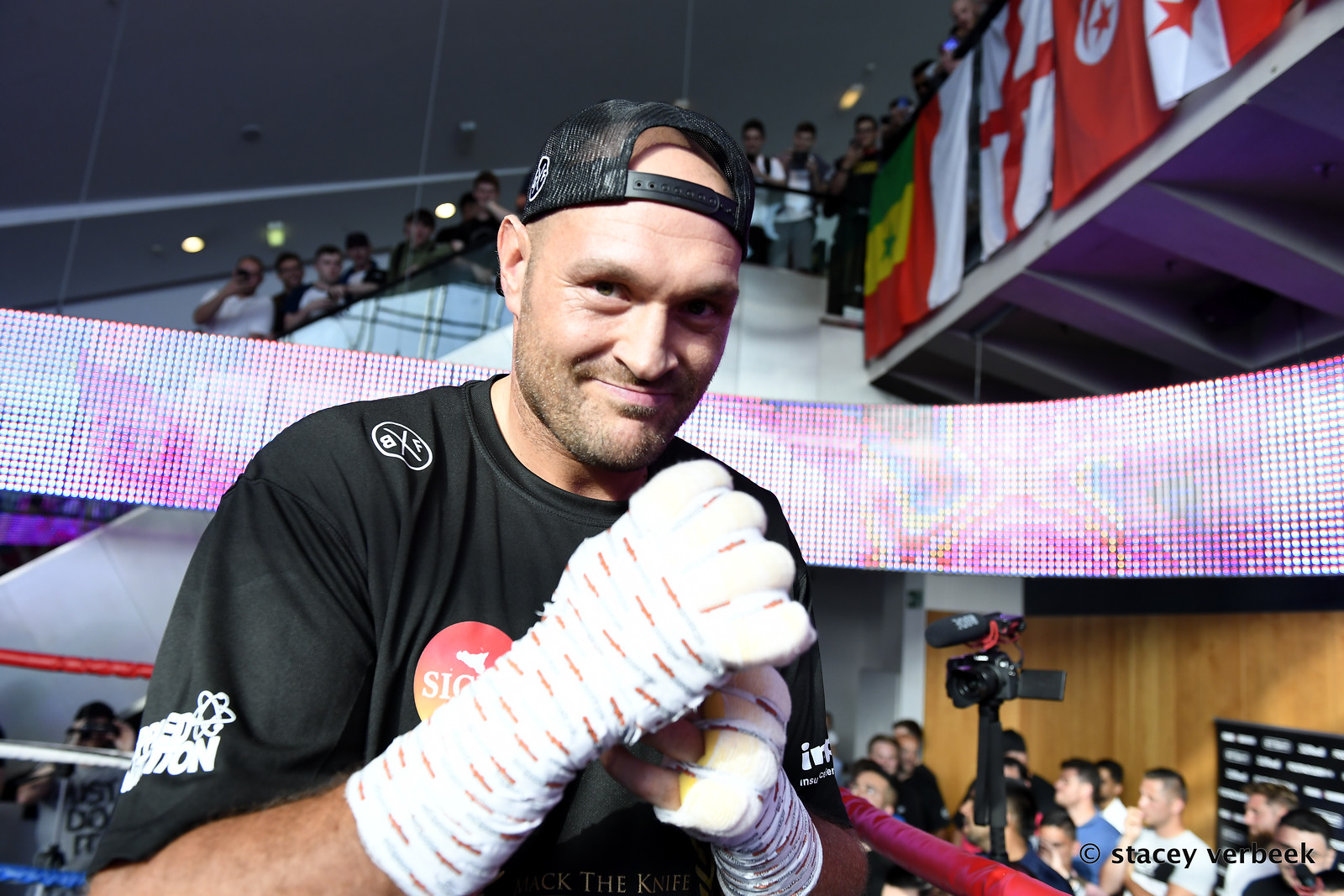 Tyson Fury faces Deontay Wilder in Las Vegas on December 1 aiming to complete his return back to the top of the heavyweight boxing world.

It’s been a long road back for the ‘Gypsy King’ after what has been a troubled few years for the former world champion.

Victory over Wladimir Klitschko back in November 2015 took Fury to the top of the tree, but his fall from grace thereafter was pretty spectacular.

The British Boxing Board of Control subsequently suspended Fury’s boxing licence and he wasn’t cleared to box again until December 2017.

His weight ballooned during that period, while widely-publicised mental health problems led to concerns about Fury’s wellbeing.

The former heavyweight champion has since revealed that he nearly committed suicide at his lowest point, but he has appeared in superb shape both mentally and physically in the build-up to the clash with Wilder. Bookmakers rate him as an 11/8 shot to preserve his unbeaten record against Wilder and we recommend backing this with a Betway free bet courtesy of OLBG.com.

Fury now has a 27-0 record after beating Sefer Seferi and Francesco Pianeta since his return to the ring, but it’s fair to say that Wilder will present a much sterner test. The 33-year-old heads into the much-hyped contest with a 40-0 record, although he nearly came unstuck in his last fight against Luis Ortiz back in March.

Wilder had Ortiz down in the fifth round, but was in all sorts of trouble himself in the seventh. The challenger almost finished him off, but the ‘Bronze Bomber’ hung on and eventually stopped Ortiz in the 10th round. 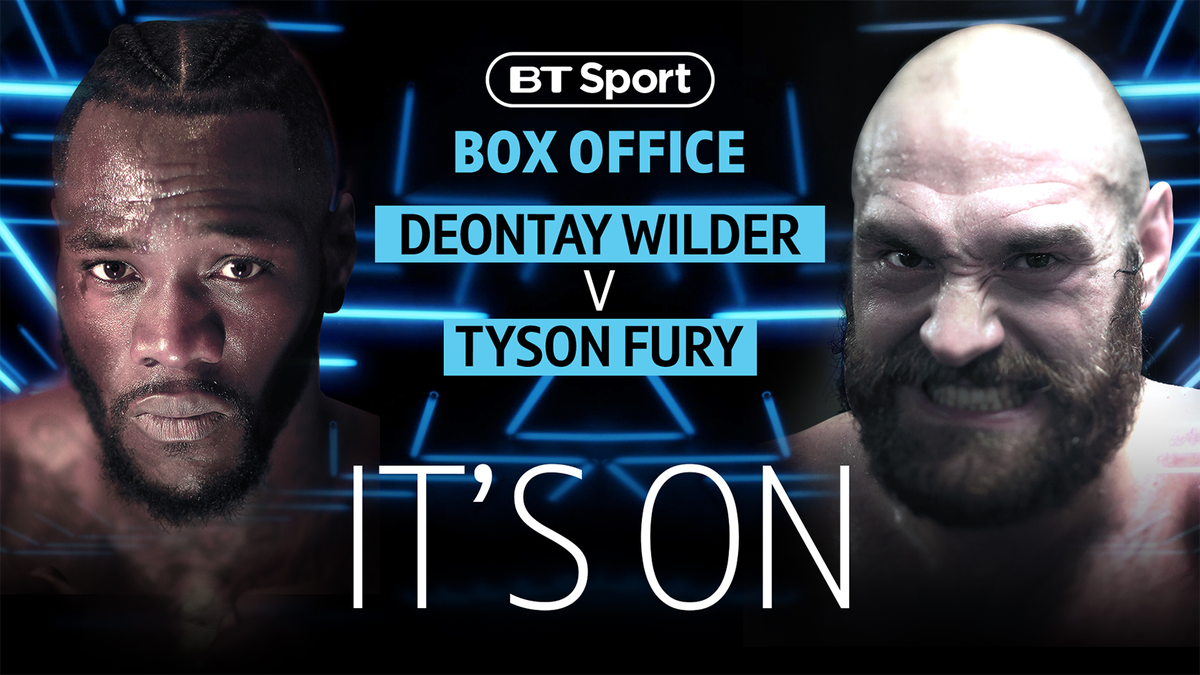 Wilder’s punching power has seen him claim 19 first round knockouts during his career, but Fury’s unorthodox style could cause him plenty of problems. The British boxer baffled Klitschko in 2015 and his defensive skills may leave Wilder punching thin air for much of the contest.

The American is considered one of the top two heavyweights in the division along with three-belt champion Anthony Joshua, but that is a status that Fury is more than capable of challenging.

It is unlikely that Fury would get a verdict by decision in the United States, so backing him to win by KO, TKO or disqualification at odds of 5/1 looks a solid bet.