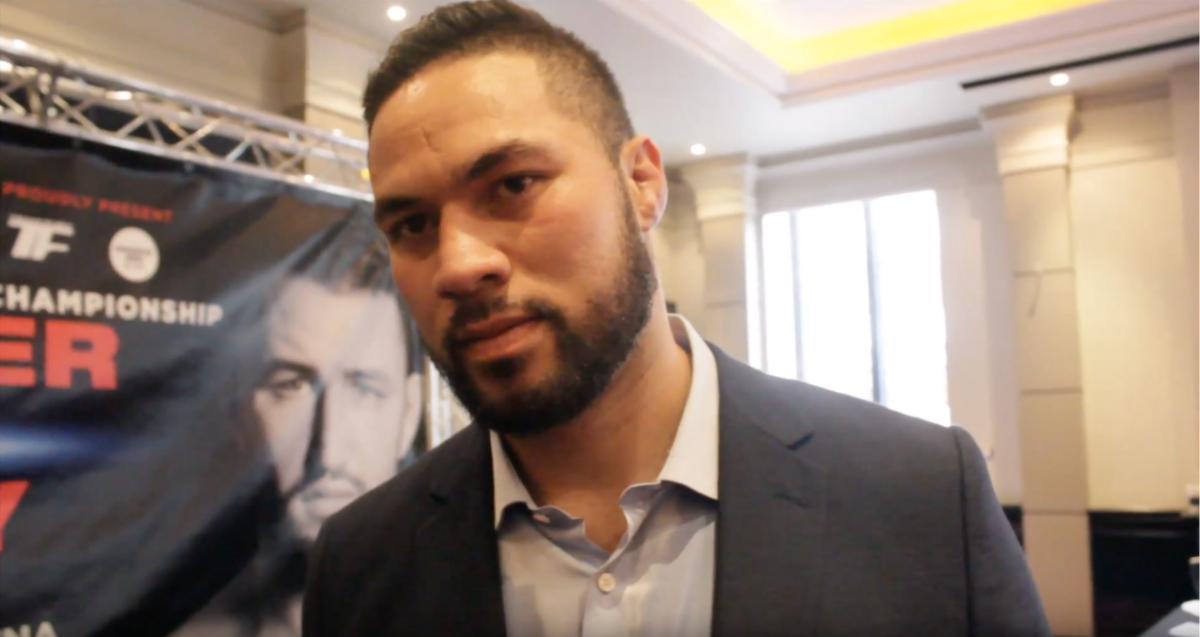 Through his surprisingly impressive imitations of Hugh Grant or unique theatre recreations, Joe Parker’s star has risen as he’s kept fans’ spirits high during the lockdown.

However, the fast-handed heavyweight will truly come into his own as lockdown concludes and he builds on his burgeoning status in the rejuvenated heavyweight division.

Underlining his desire to become a two-time world champion and readiness to get back in the ring, the New Zealand fighter told BBTV: “I want to fight as soon as I can, at the moment the team are behind the scenes trying to make things happen, but in the meantime I’m just training, staying in shape and being prepared.

“I feel like after lockdown I’m a lot stronger and fitter and more focused. I’m ready to fight. There’s a goal that I want, which is to be champion, there’s a person in front of me, I don’t care where the fight is, I’ll fight anywhere – I’m just eager to get back in the ring because I know I’m in shape.”

Nonetheless, when he was asked whether he could see himself continuing his acting career after boxing, Parker revealed: “I’d love to give it a go, if somebody asked me to give it a go being in a movie, I’d do it.

“You can’t box forever, so you should have a fallback plan after your career and I guess I have a lot of things I’m interested in. After boxing, we will sit down and see which one is the best option.”