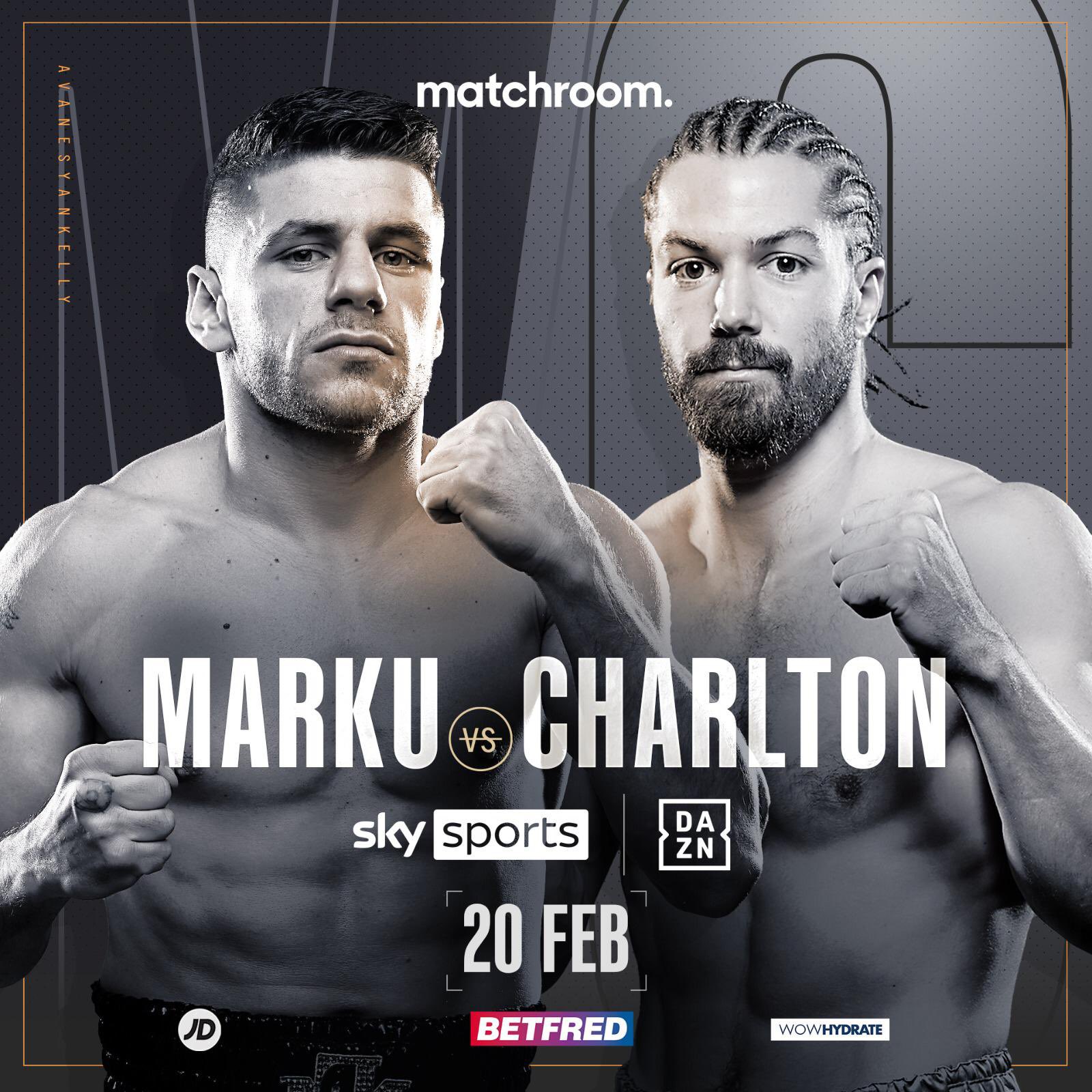 This Saturday’s battle between Florian Marku and Rylan Charlton has drawn widespread anticipation from fight fans, who believe the collision of unbeaten bangers is destined for fireworks.

The undercard of Josh Kelly’s eagerly-awaited European title tilt against David Avanesyan provides a fitting stage for the pair to meet, as they both seek to excel their status to the next level.

In his last outing, the much-adored Albanian, Marku suffered his first setback as he drew with Stoke’s Jamie Stewart, however, in his return he looks as relentless as ever, vowing to stop Charlton.

“I don’t care how it’ll be, but he must be careful what he says to my face because I am not the guy you can talk bad to. I hope he comes to fight and he will see. I will make him look stupid inside the ring with me, he will see my boxing ability but he will see.”

Charlton comes into the fight after a surprise stoppage win over Joe Laws, which propelled him into his latest opportunity on Saturday night.

Ahead of the bout with Marku, the Norfolk native told Matchroom YouTube: “Florian’s last performance wasn’t any good, he’s coming to the table with everything and he has to perform, so we will see the best Florian Marku against me, but it won’t be enough.