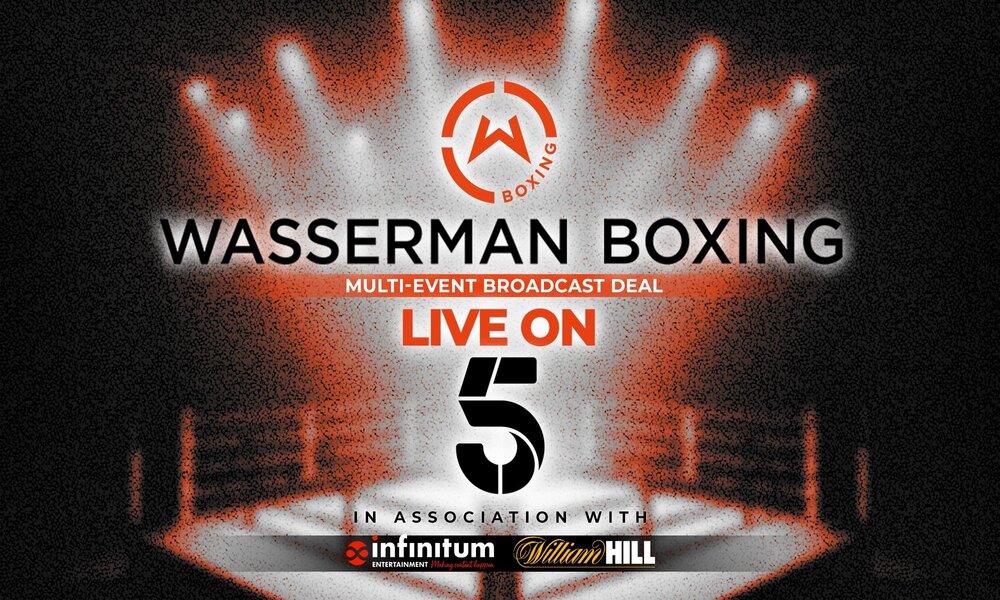 The deal will see five domestic UK shows shown for free on Channel 5, throwing another competitor into an already fiercely competitive domestic market alongside the likes of Sky Sports, BT Sport, DAZN and Fight Zone. Wasserman’s link-up with Channel 5 will work alongside their already existing partnership with the aforementioned Sky Sports, and will provide a big platform with the ability to reach a wider audience to develop young, up and coming stars due to the channel’s free-to-air capabilities.

This new addition to the British broadcasting landscape marks another win for UK fight fans, and could see the likes of Chris Eubank Jr and Josh Kelly fighting on terrestrial television.