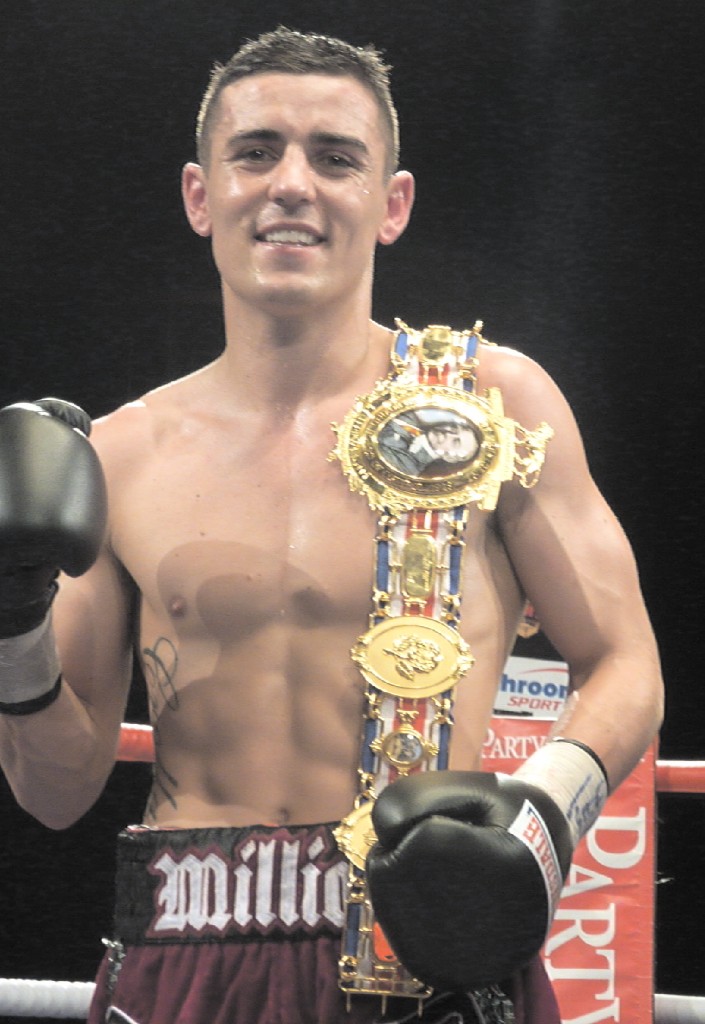 Anthony Crolla: ‘I’ll be back to put things right’ 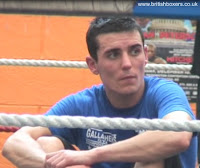 Manchester’s Anthony “Million Dollar” Crolla will strive to end a tough year with a much-needed victory when he meets Heywood’s Kieran “Vicious” Farrell for the vacant English lightweight title at Salford’s Bowlers Arena on December 7.
The two vie for the belt over ten-threes on a Coldwell Boxing-promoted bill and Crolla needs to notch up a win to get his career back on track after losing his British title to Derry Mathews in April then failing to reach the final of the recent Prizefighter: The Lightweights contest at Liverpool’s Olympia.
“I’m 25 and clean living, so think I’ve got years left,” said Crolla when speaking to BoxingScene.  “You have a few losses and people write you off, but I’ll be back to put things right, for sure.”
Prizefighters three three-minute rounds knockout tournament format presents its own problems, especially for guys like Crolla.  Indeed, it was dispiriting watching the likes of Crolla, Mathews and Gary Sykes, who beat Crolla by decision after their bloody semi-final, trying, and largely failing, to get going.
“The three-threes was something we adapted to in training, but it is always difficult over that sprint distance and the Sykes fight was over before it began,” he said.  “I had a bad round to start and then that was it, the fight was over.”
The 24-4 (9) boxer lost his Lonsdale belt courtesy of a sixth-round stoppage to Mathews in April.  Although the 25-year-old had been dropped heavily in the third and was cut by his left eye, many in attendance felt that referee John Keane stopped the bout prematurely as there was only a few seconds left in the session.  Despite disagreeing with the stoppage, Crolla was quick to praise Mathews and insisted that the loss is out of his system.
“I’ve put the loss to Derry behind me now,” he said.  “I think it was a shocking stoppage, but have got to respect the referee’s decision and put it behind me.  Fair play to Derry, he did everything right on the night.  After he stopped it, the ref talked about my cut, which wasn’t getting worse, and that I was walking onto shots, so I shouldn’t have let it get to that and paid the price.”
Farrell, 14-0 (3), is next.  The undefeated 22-year-old is full of confidence and knows that a win over a recent British champion will boost his own title credentials.  Crolla needs a W, and a performance, to get his own career back on track.  It could turn out to be an off-TV classic.
Please send news and views to neckodeemus@hotmail.co.uk or Twitter @Terryboxing.