Queensbury Pride And Glory On British Eurosport this Friday 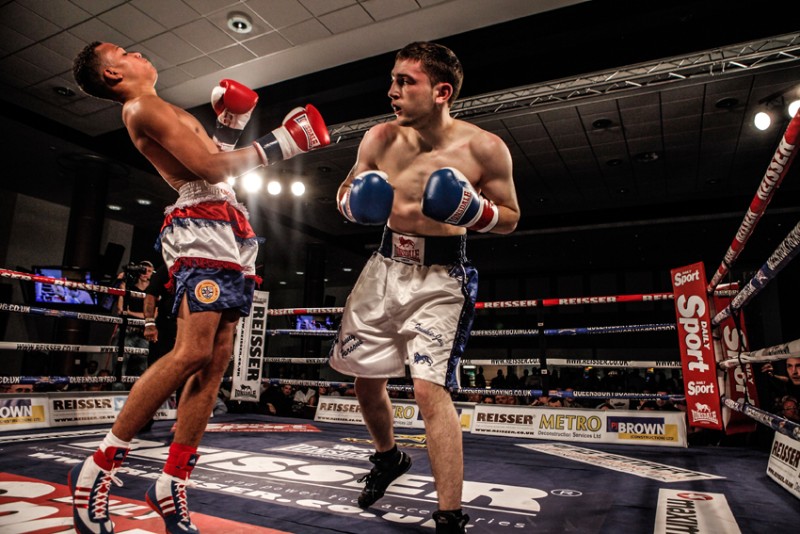 The Queensbury Boxing League will hit the nations screens once again this Friday night on British Eurosport offering fight fans another glimpse into the fast paced boxing series that continues to grow in popularity.

Featuring the top three fights from the promotional outfits action packed Pride And Glory promotion that took place back in September, the hour long show is the fourth televised outing this season for the competition headed up by former professional champion Ross Minter, and again delivers compelling viewing for fight fans with its explosive mix of competitive fight action.

Talking ahead of Friday’s show league co promoter Minter said, “This really is a solid hour of pure boxing action from start to finish, and all three fights for me a cracking match ups”

“Leeson versus Maguire is still being talked about as so many people scored this fight differently, and the other two fights again produced some incredible action” 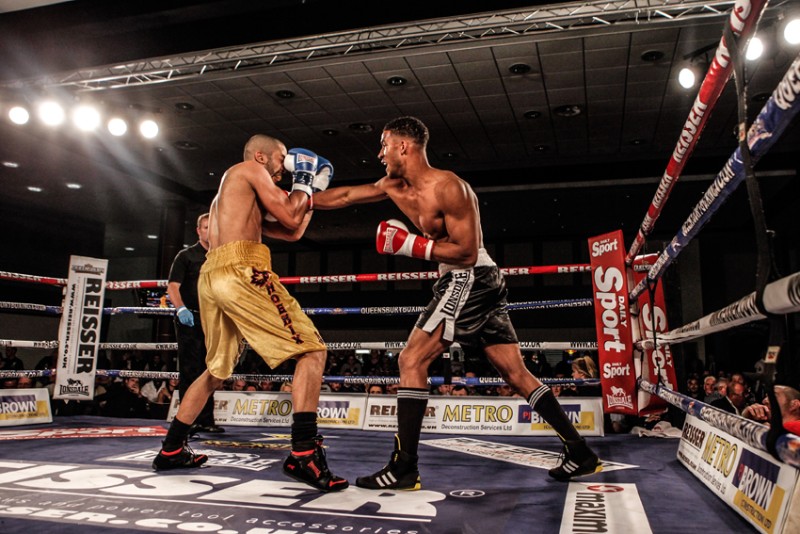 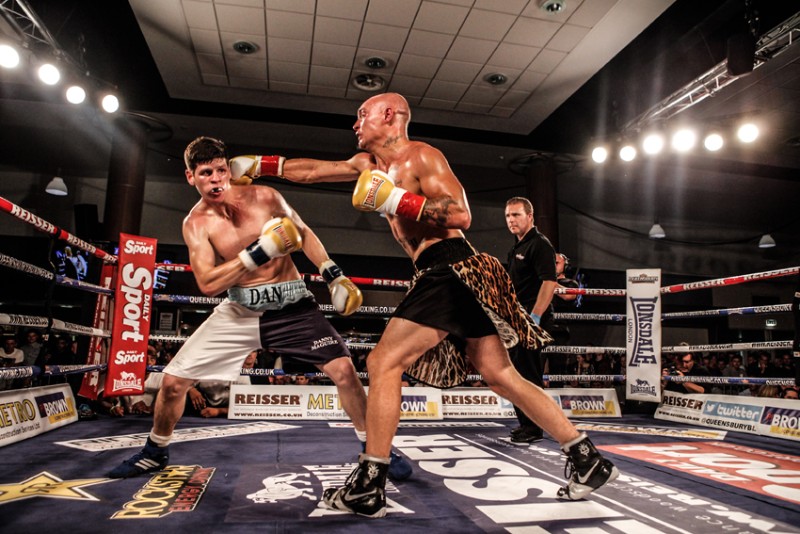